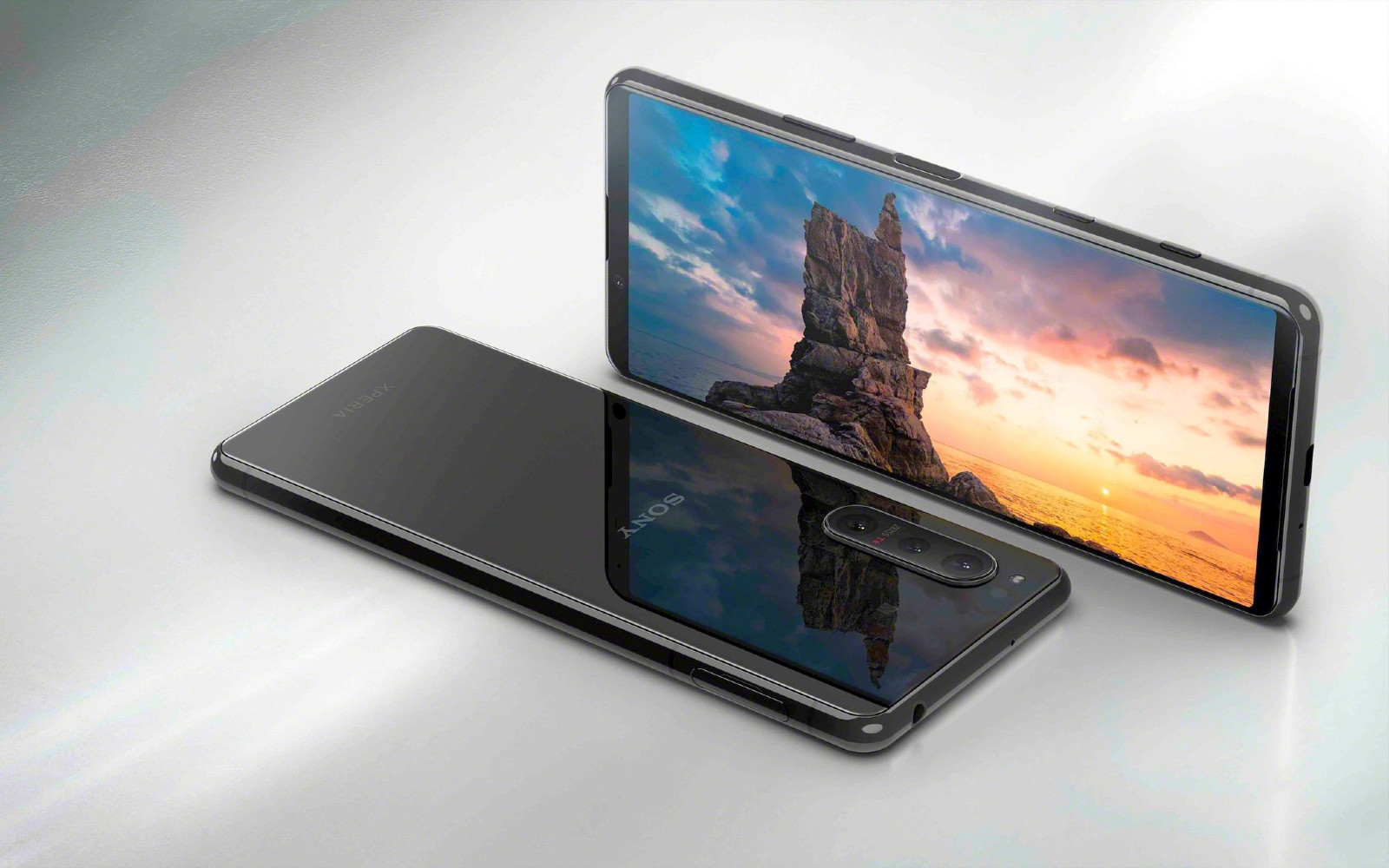 
The Sony Xperia 5 II will be presented in the next few days. This time Sony preferred not to present its latest model at the IFA in Berlin as usual.

The complete specifications of the model are known and a first video about the device had already appeared online. Now Evan Blass aka @evlekas is doing it again.

Evan Blass has published a new Sony Xperia 5 II promo video, in which you really know everything about the upcoming compact flagship of the Japanese manufacturer.

The Qualcomm Snapdragon 865 SoC works under the hood, so not the Plus model. This is supported by 8 GB of RAM and 128 GB of internal storage. Sony continues to install the MicroSD slot here so that users can expand the memory.