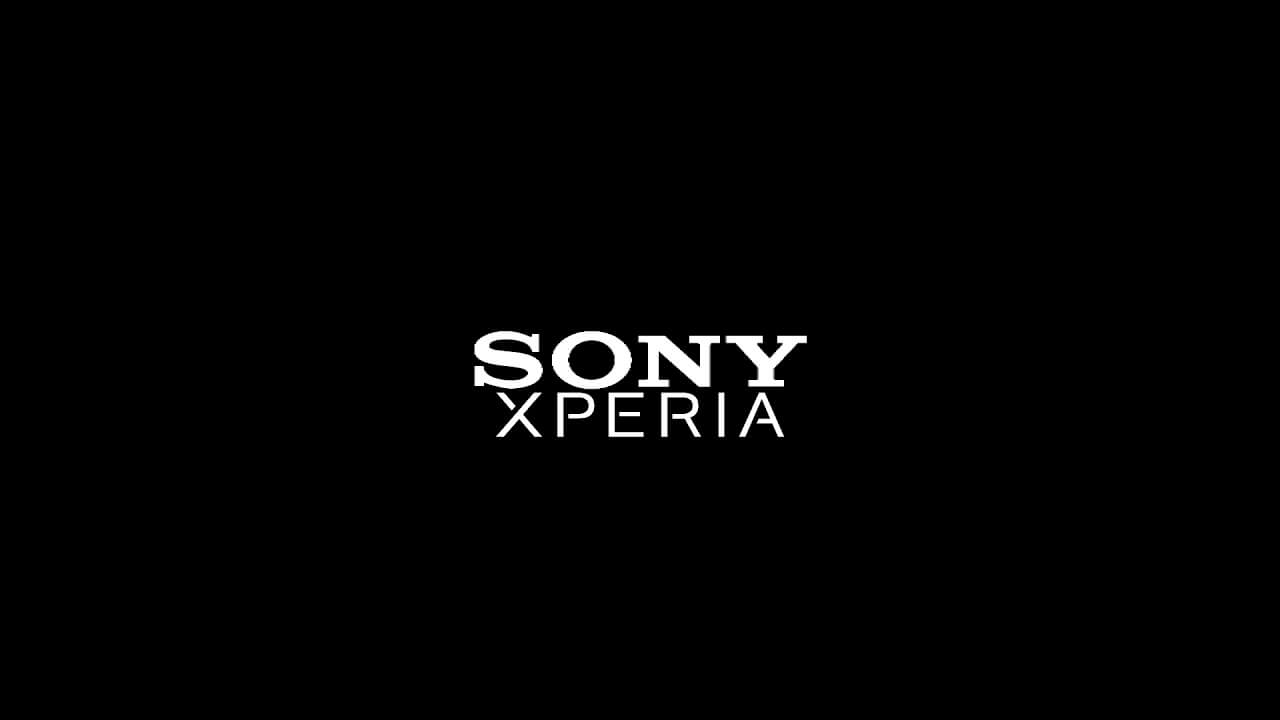 
According to the media reports, Sony Xperia smartphones will get 3 major Android updates. This is the question arriving in every Xperia users that they will get or not.

Recently during the launch of the Samsung Galaxy Note 20 series the company announced the 3 major android updates for its devices now, Sony also follows the same rollout plan.

We are talking about the Sony Xperia 1 II and Sony Xperia 5 II, these should receive the updates to Android 11, Android 12, and Android 13. That would be the right decision to provide the flagships with updates for as long as possible.

Google, Samsung, and Sony may not be the only manufacturers who will offer this long update support. Because now the pressure is growing on the other manufacturers to provide their models with new Android versions for longer.