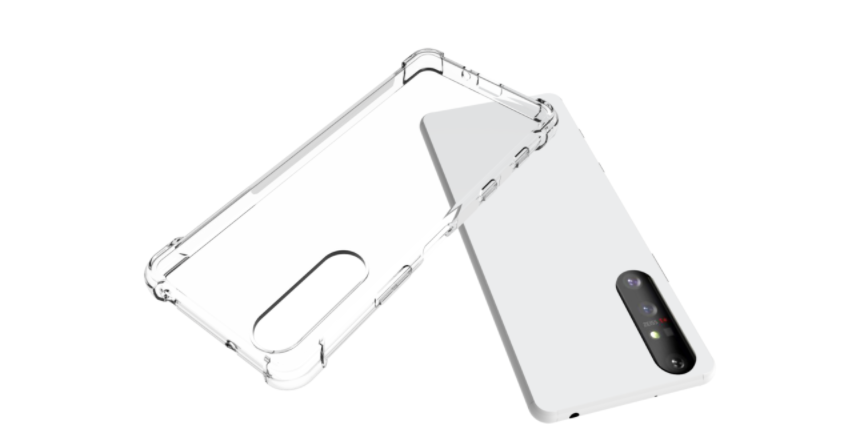 
Like the previous model Xperia 5, it seems to be positioned as a high-end model that is smaller than Xperia 1 II, but the case image supposed to be the same model was leaked.

Do we see the Sony Xperia 5 II here? The design looks familiar, Sony has revised the design of the flagship a little.

The pictures show an essentially smaller Sony Xperia 1 II with the recognizable 21: 9 aspect ratio of the display. There is a fingerprint sensor on the side and a 3.5 mm headphone jack on top.

On the back is a triple camera that appears to be straight from the Sony flagship – including the ZEISS T * branding for the lenses. There is one problem, however. 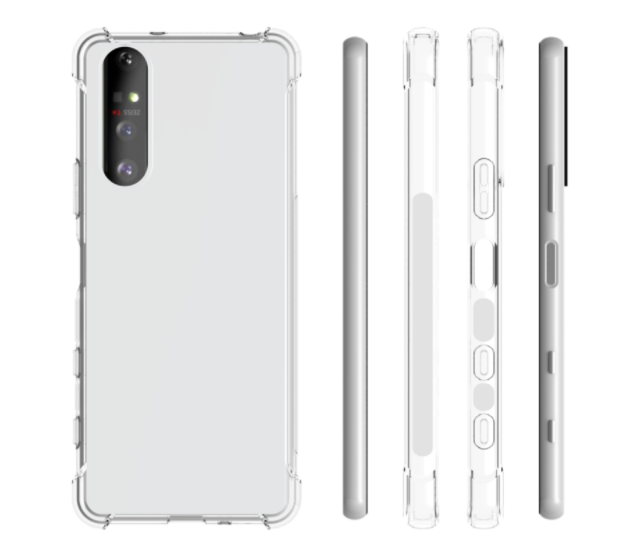 If the Sony Xperia 5 II will look like the one pictured here, it does not have an LED flash. The 3D ToF sensor can be seen between the cameras, the actual flash (and the RGB ambient light sensor) are missing here.

So it could be that the render images are not entirely correct here. There will certainly be more pictures in the next few days. However, since the possible Sony Xperia 5 II has appeared in several dealer lists in the last few days, we can hope that the Sony team is about to make an announcement.

A release can then be expected at IFA 2020 in Berlin at the beginning of September.