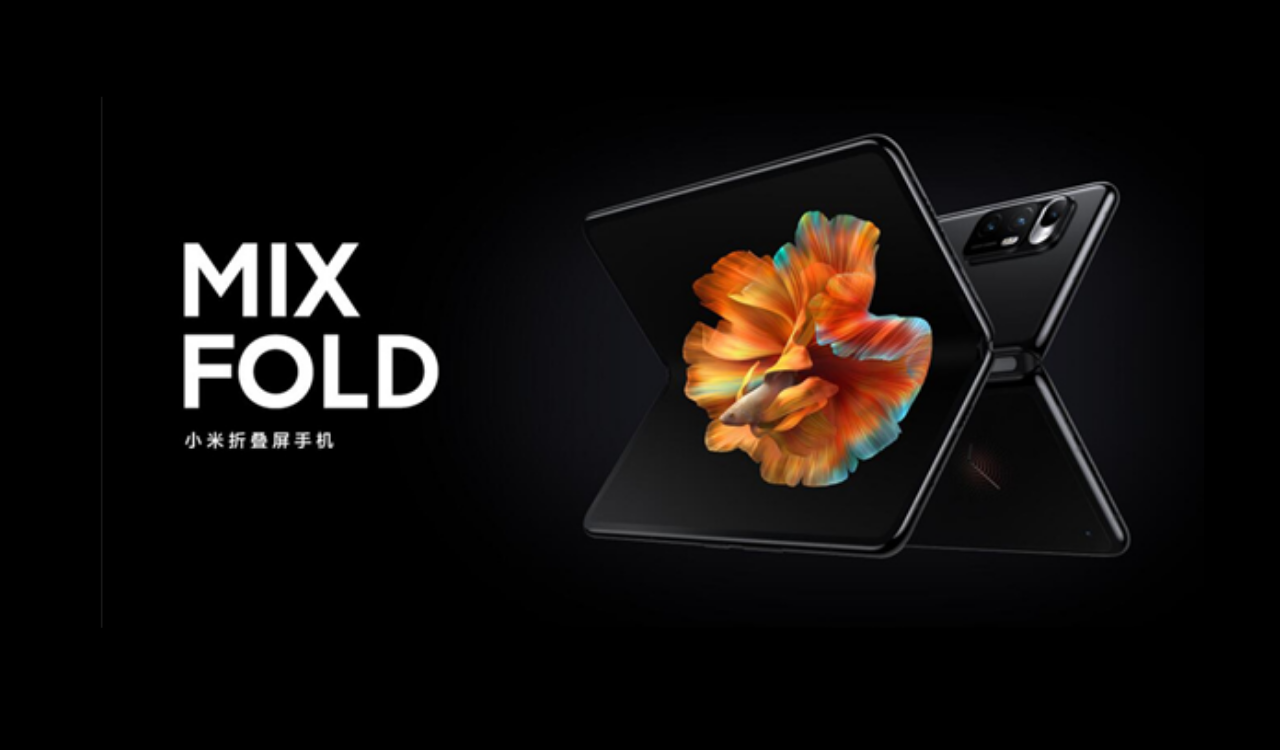 
According to the Weibo tipster, Digital Chat Station, the vertical folding screen mobile phone developed by Xiaomi is already on the way. It is expected to be launched soon in the year 2022.

In the first half of last year, Xiaomi launched its first mass-produced folding screen flagship MIX FOLD, which adopted a book-style folding solution similar to the Samsung Galaxy Z Fold3, making the price of the folding screen less than 10,000 yuan, with an initial price of 9,999 yuan.

Now Xiaomi is about to release its first vertical folding screen mobile phone, which may be classified under the MIX series.

In terms of core configuration, Xiaomi’s new folding screen may use an FHD+ screen, the refresh rate is expected to be 120Hz, and it is equipped with a Qualcomm Snapdragon 8 flagship processor and supports super-fast charging.