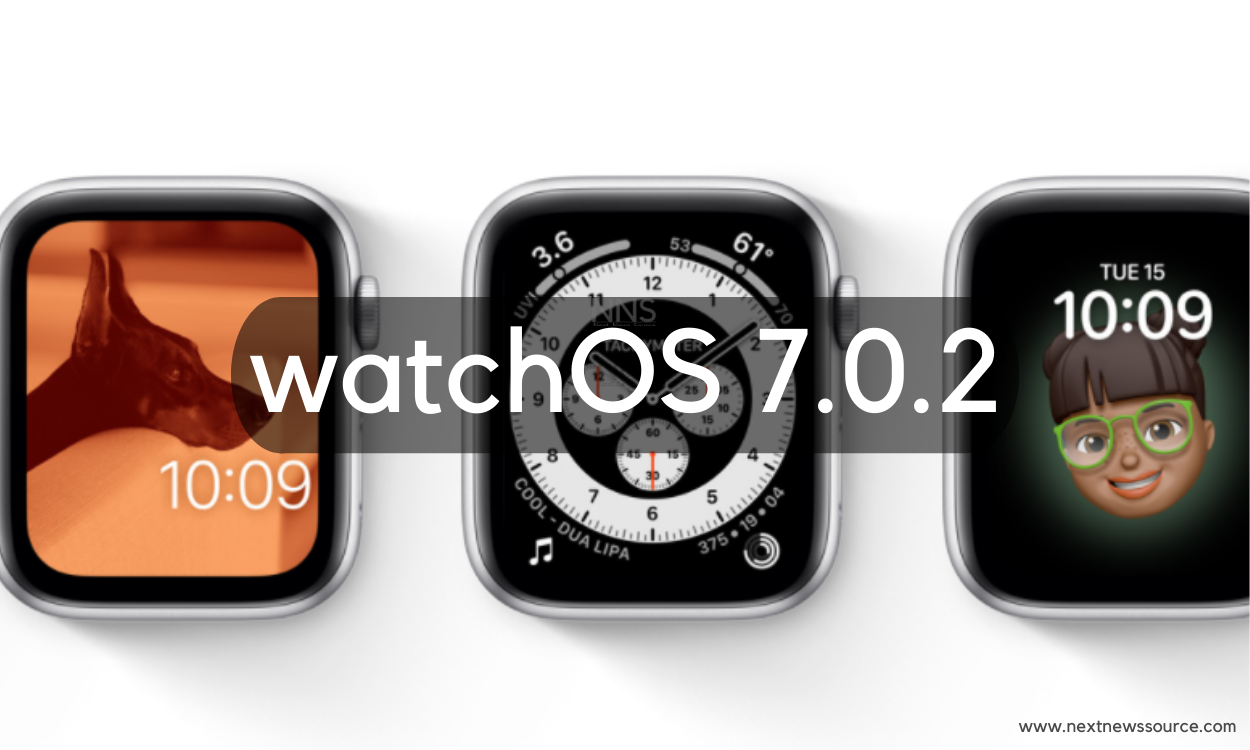 
Recently, Apple released watchOS 7.0.1 update to its Apple Watch. Now, Apple release watchOS 7.0.2 update with some bug fix. The latest update brings resolves an issue that prevented some users from accessing the ECG app in regions where it is available and more. Below you can check the full changelog.

Keep In Mind Before You Update:

Before you install the update make sure that