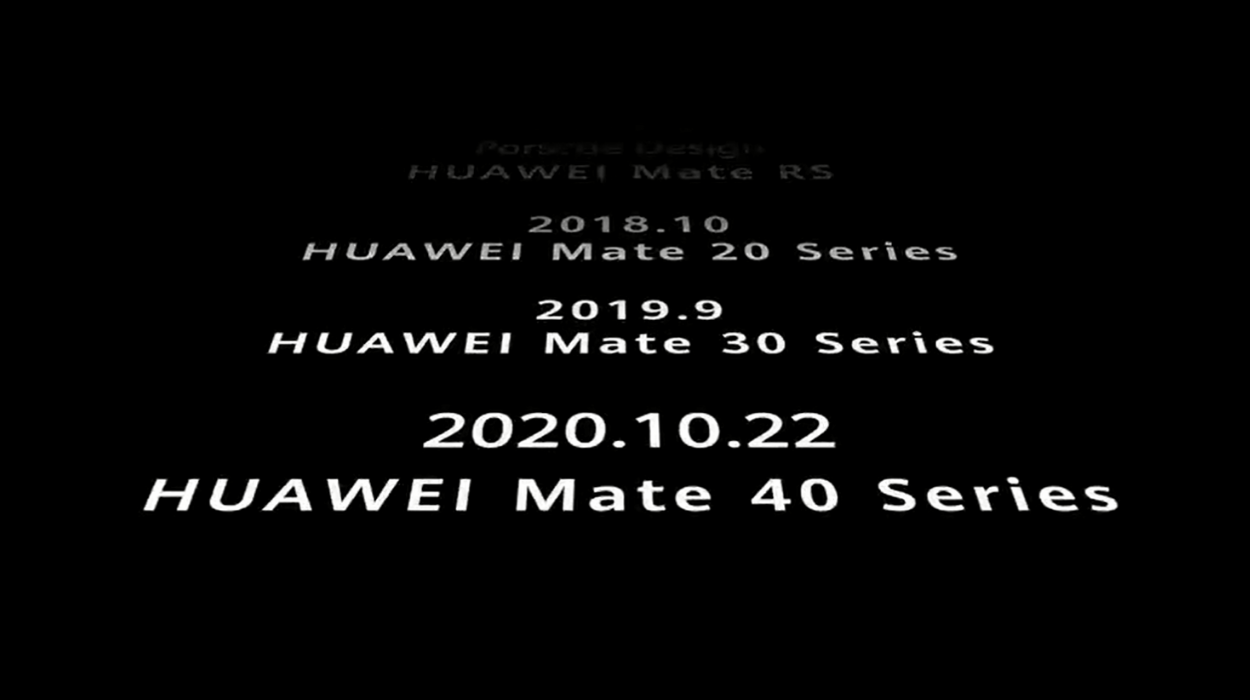 On the Geekbench listing, the Mate 40 Pro carrier model number NOH-NX9 and got 1,020 scores in the single-core test and 3,710 in the multi-core test. The Huawei Mate 40 Pro will be powered by an octa-core Kirin 9000 processor, which will be the company’s first processor built on a 5nm architecture.

As far as the front camera concern, the dual selfie lens of the Mate 40 Pro model will include a Sony IMX588 camera and a ToF sensor Sony IMX516. It is also said that the Huawei Mate 40 series has a Sony IMX700 lens. This is the 50-megapixel sensor provided on the Honor 30 Pro+ flagship phone.

Join Our Huawei Channel On Telegram