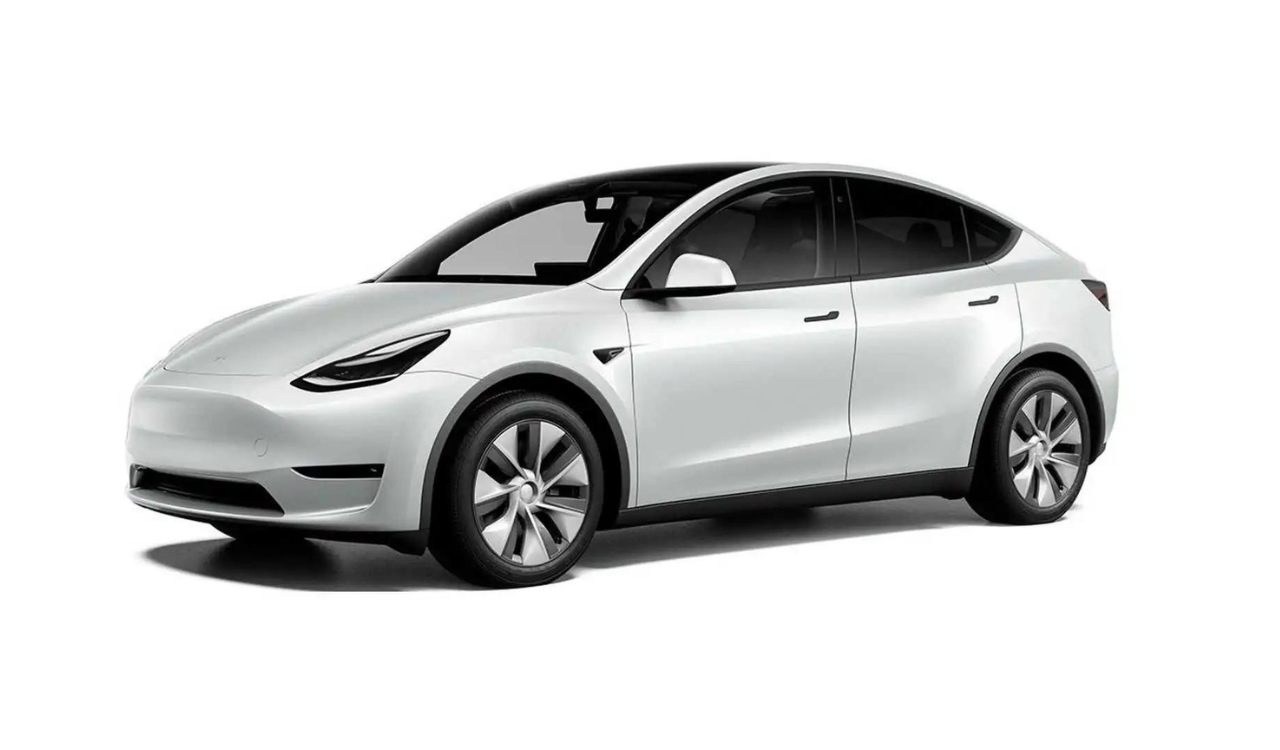 
The blade battery supplied by BYD has been delivered to Tesla’s super factory in Berlin, Germany. Since the factory mainly produces Tesla Model Y, it is expected to carry BYD. The Tesla Model Y of the blade battery can be rolled off the assembly line as soon as one month (that is, from the end of August to the beginning of September).

As soon as this blockbuster news came out, it attracted a lot of attention, and many people tried to verify with Tesla and BYD, but the two companies have not commented. On August 11, local time, teslamag.de reported the incident and confirmed that the German-made Tesla Model Y will be equipped with BYD blade batteries.

According to teslamag.de, on July 1, 2022, the Tesla Model Y equipped with BYD blade batteries passed the EU’s type certification, which was issued by the Dutch RDW (Dutch Ministry of Transport). The certification documents show that the new Model Y, known as the Model 005, has a BYD battery with a capacity of 55 kWh and a range of 440 kilometers.

teslamag.de said that since Tesla currently only sells the Model Y Long Range and Performance versions in Europe, the new Model Y is somewhat of a step backward. Technically, though, the BYD Blade Battery is interesting because it’s a “structural package” according to EU approval.

Tesla wanted to install this type of structured battery pack on the Model Y in Germany from the very beginning. The battery and the chassis are integrated into one, forming part of the vehicle’s load-bearing structure, which is the latest 4680 battery pack, but Tesla’s 4680 battery pack. The battery has been delayed again and again, so the Chinese 2170 battery was previously used.

Today, Germany’s Model Y will use BYD blade batteries. Compared with the 2,153-kilogram weight of the 60-kilowatt-hour Model Y that Tesla applied for in the EU last year, the weight of the new Model Y is reduced by 66 kilograms to 2,087 kilograms, and the overall energy consumption is reduced. to 155 watt-hours per kilometer.

In addition, a rear-wheel-drive Tesla model with a smaller battery was also registered in the EU and made public last summer. The battery supplier of the car is CATL, with a battery capacity of 60 kWh and a driving range of 455 kilometers.

The blade battery is a new type of lithium iron phosphate battery independently developed by BYD. Compared with the ternary lithium battery, the blade battery has the characteristics of high safety, long cycle life and low cost. The energy density can reach 180wh/kg, and the volume is increased by nearly 50% compared with the previous generation BYD battery, which greatly improves the overall battery life of the vehicle.