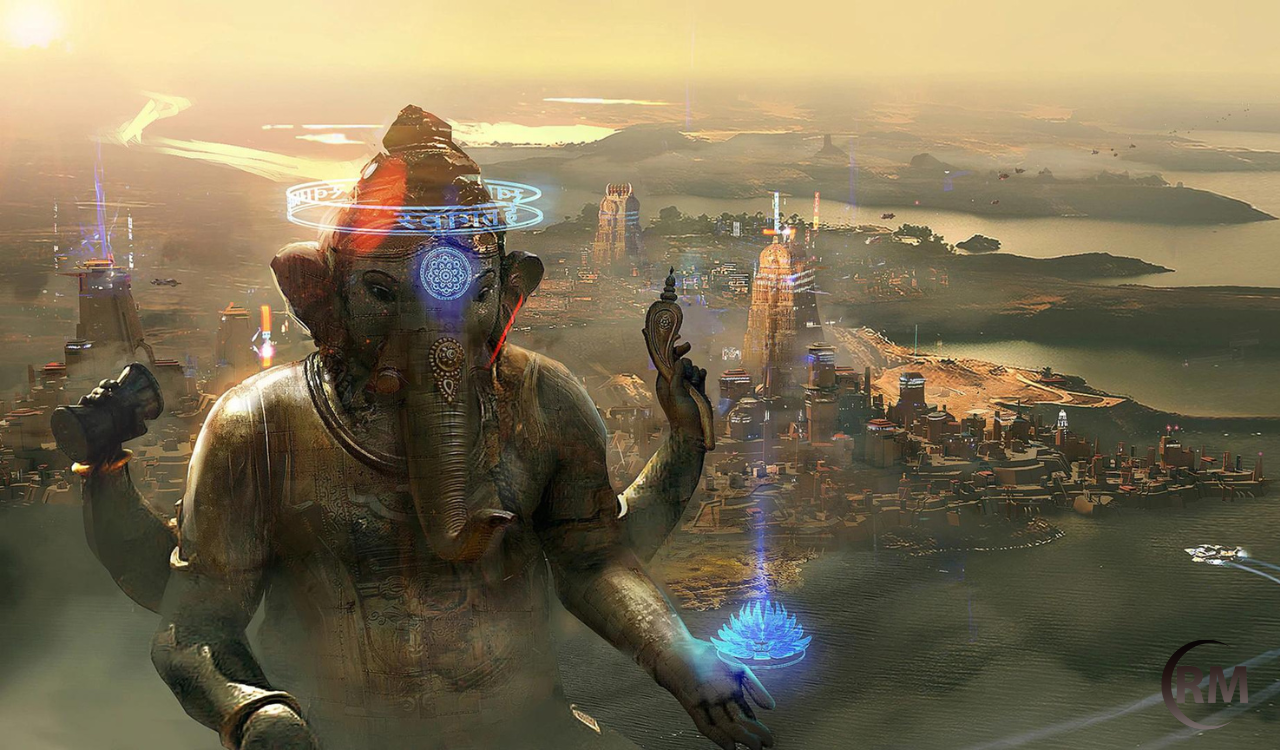 
With a report published on the pages of Exporter, the well-known journalist and insider Tom Henderson has revealed new details on the state of the work of Beyond Good & Evil 2. His sources claim that the game’s development will still take years to develop and that there is a lack of solid direction.

Henderson claims to have viewed gameplay images and footage from the playtests that began last month, which he however decided not to share at the explicit request of his sources. Looking at the material, the insider states that in his opinion the Beyond Good & Evil 2 works are far from conclusive and that the game is even more immature than the gameplay shown by Ubisoft in 2018, which suggests that the project has undergone major changes.

The report goes on to explain that in playtests you can create your own character and use presets as a base. For example, Henderson saw a character with the features of a shark and one who looked like a Panda. Insider sources say the game still seems “years away” from release and that it “lacks direction”. Another source who participated in the playtest stated “I had no idea what I was doing while playing”.

Based on the material and information received, Henderson says Beyond Good & Evil 2 needs at least another couple of years of development. In September Ubisoft is planning a showcase where it will reveal news about the games it has in the pipeline. In this sense, Henderson has not received information regarding any news on Beyond Good & Evil 2, but the start of the playtests bodes well for a possible reveal.