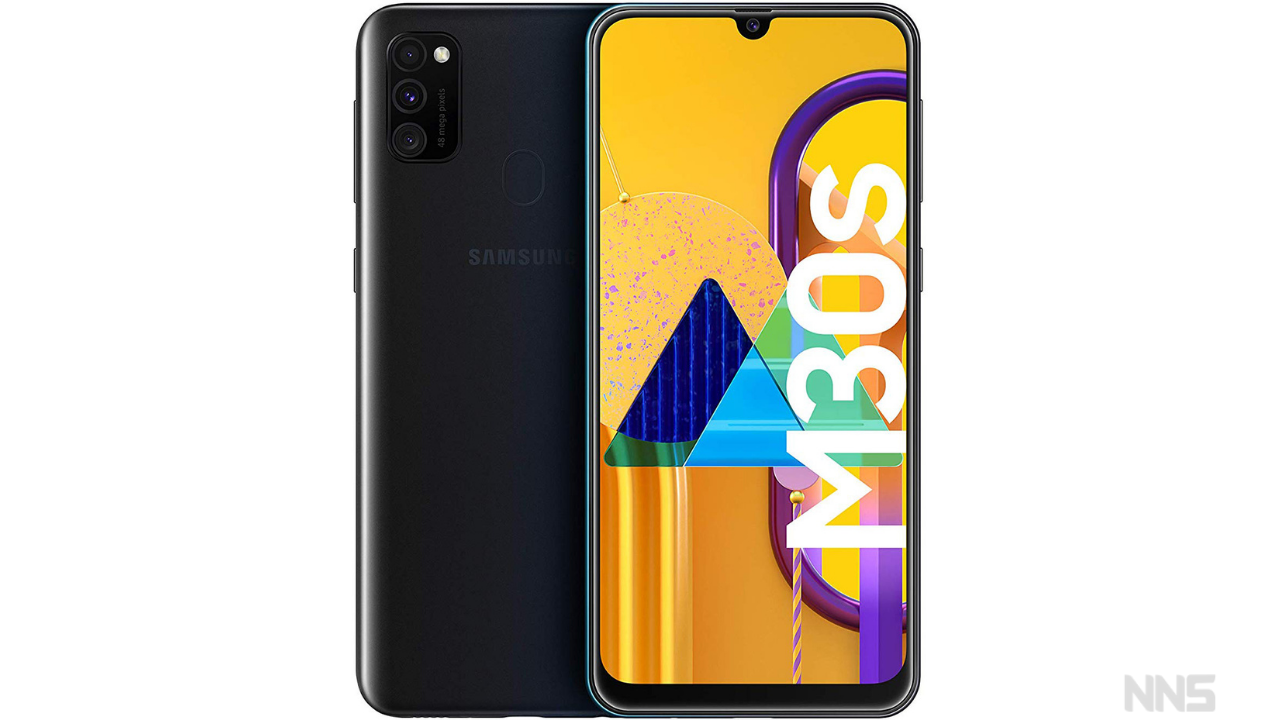 
The Samsung Galaxy M30s is an updated version of the Galaxy M30 which was launched earlier this year. The smartphone comes with a 6,000mAh battery which is its key highlighted specs.

The Galaxy M30s has a triple camera setup consisting of a 48-megapixel primary sensor, an 8-megapixel ultra-wide-angle camera, and a 5-megapixel depth sensor. We were happy with the camera performance of the Galaxy M30s however, it was slow to focus while shooting macros. Video recording tops out at 4K but lacks stabilization. On the other hand, videos shot at 1080p were stabilized.

Now, the coming has started rolling out the October 2021 patch update for the Galaxy M30s smartphone users. For now, this update is limited to Indian users. Samsung’s October 2021 security patch fixes more than 60 vulnerabilities related to user privacy and data security.

Apart from the security update, there are no other changes are found in the changelog. However, as we know, the security patch update basically improved the device’s stability and enhancement. As per the report, this software update comes with the build number M307FXXU4CUI1.

If you are a Samsung Galaxy M30s owner and looking to install the latest update in your phone then all you need to go to  Settings >> Software updates >> Download and install.

Note: Before upgrading to the latest version make sure your smartphone is connected with a proper internet connection, we recommend you to download it over WIFI so that you will not face any error.