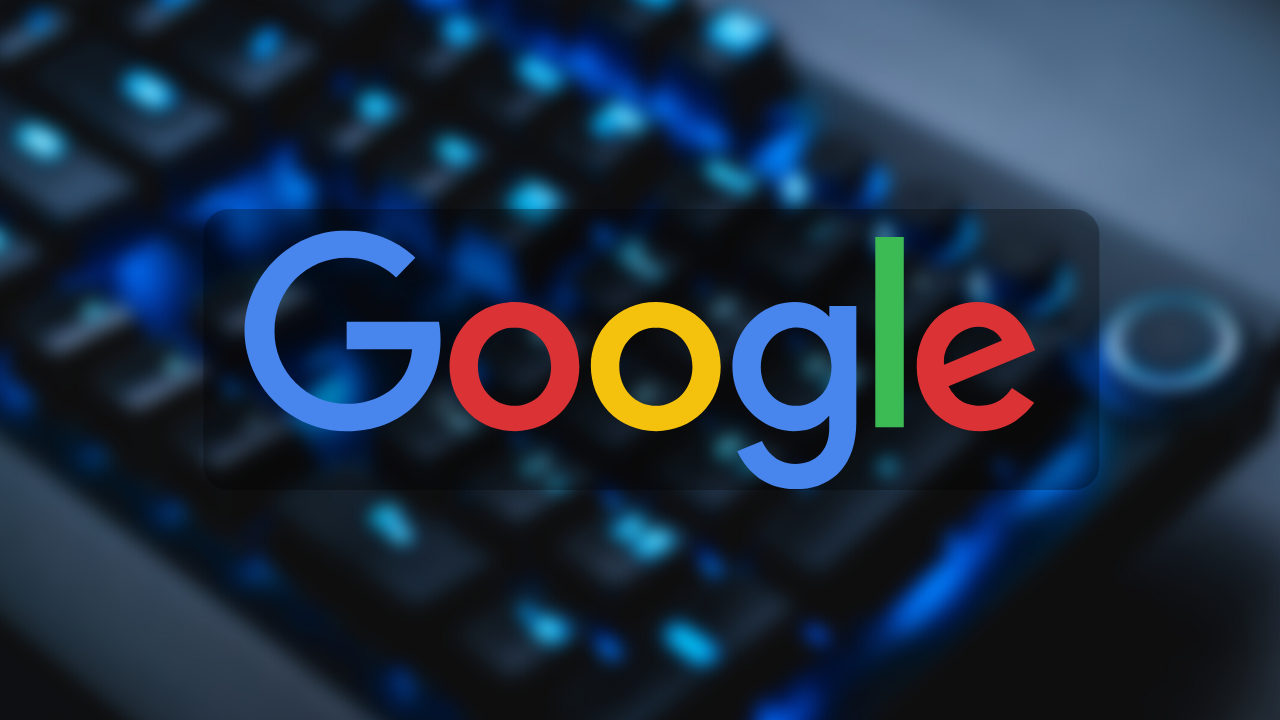 
According to the information, Google has blocked the display of ads advertising partner spying applications. These kinds of applications are usually marketed and advertised within Google searches as consumer-grade spyware apps for protection against online predators.

These apps could also be used for other purposes, such as spying on your partner for evidence of betrayal, and some are already running for cover: several antivirus companies have perfected checks to unmask these apps, while federal authorities have taken action. against spyware manufacturers.

Looking for safety reasons, the tech giant has banned ads involving this kind of application, which promote tracking of other people without permission. A Google spokesperson did not provide further details on how the control system works, merely explaining how it examines a combination of factors to determine whether or not the ad violates the policies (analyzing text and images, the type of promotion and the landing page).

According to reports from TechCrunch, apparently, this is not enough, as some stalker were apps have managed to evade controls and get approved: mSpy, just to give an example, has published ads linked to an interstitial web page on a domain completely separate from the official website, “cheating” Google.