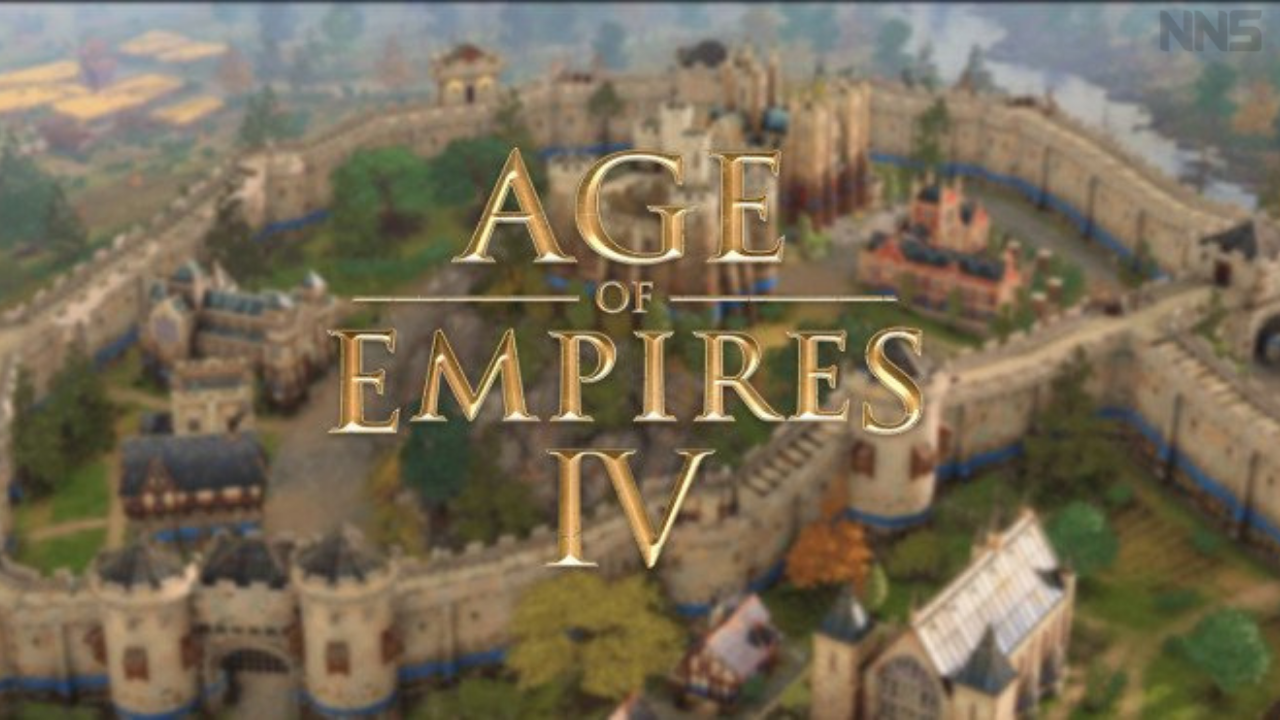 
According to the Xbox blog, the achievement list of the RTS game Age of Empires 4 has been officially announced. Except for some of the most special hidden achievements, all other achievements have been made public, and there are nearly 90 achievements in total. If you look closer the list also includes the points with the achievement description.

As per the data, the player provides 8 different civilizations and four epic battles, spanning the Middle Ages to the Renaissance. Age of Empires 4 will officially land on PC and Xbox platforms through Steam and Windows stores on October 28.