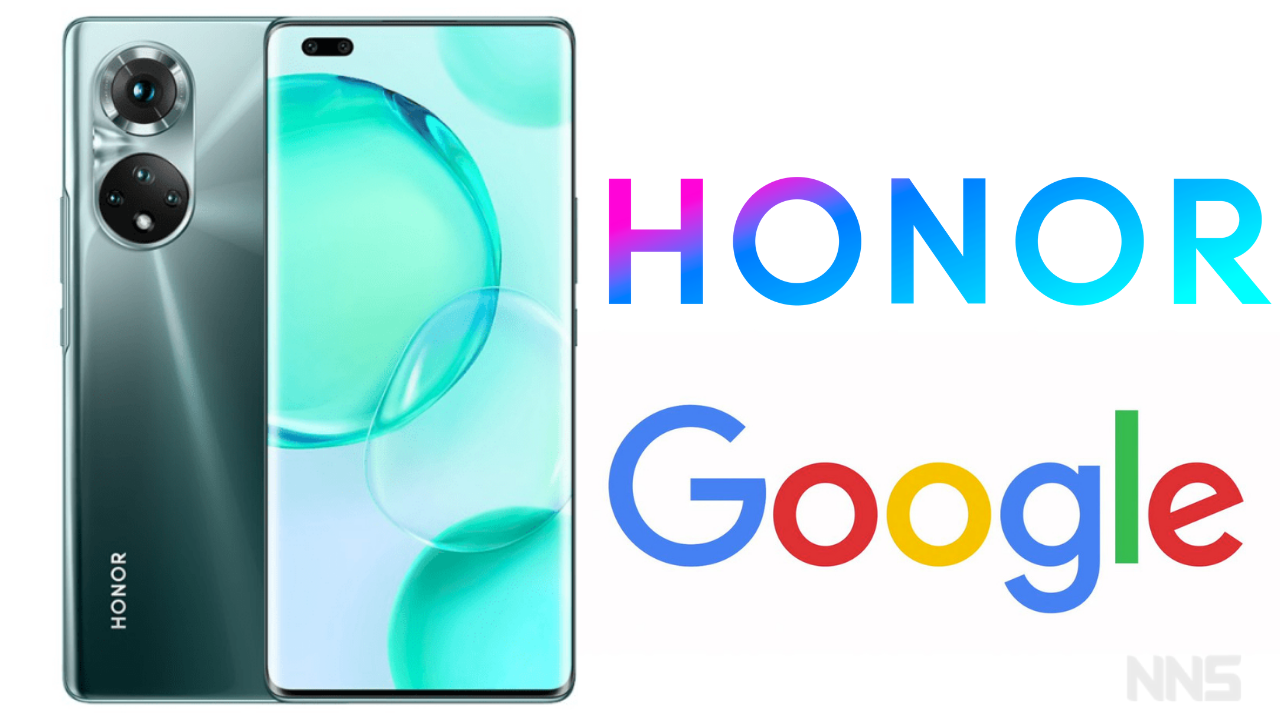 Honor is making its way in the global market. Among which the resumption of cooperation with Google has become the focus of its overseas market negotiations this year. According to the news released on the official social platform of Honor Overseas on the evening of October 11, Honor has resumed cooperation with Google. The overseas version of the HONOR 50 series will be equipped with Google Mobile Services (GMS).

At the beginning of this year, Honor officially stated that it was negotiating with Google and hoped to resume its cooperative relationship with Google. A few months ago, it was reported that Honor has been undergoing Google’s security review and compatibility testing to ensure that GMS applications (including Google Play, Google Maps, YouTube, Gmail, etc.) can run on Honor devices.

Honor’s overseas market share has almost fallen to 0. In an interview in mid-August, Honor CEO Zhao Ming told Yicai.com reporters that the focus of this year’s overseas market is recovering, including the restoration of operations, channels, and retail capabilities.