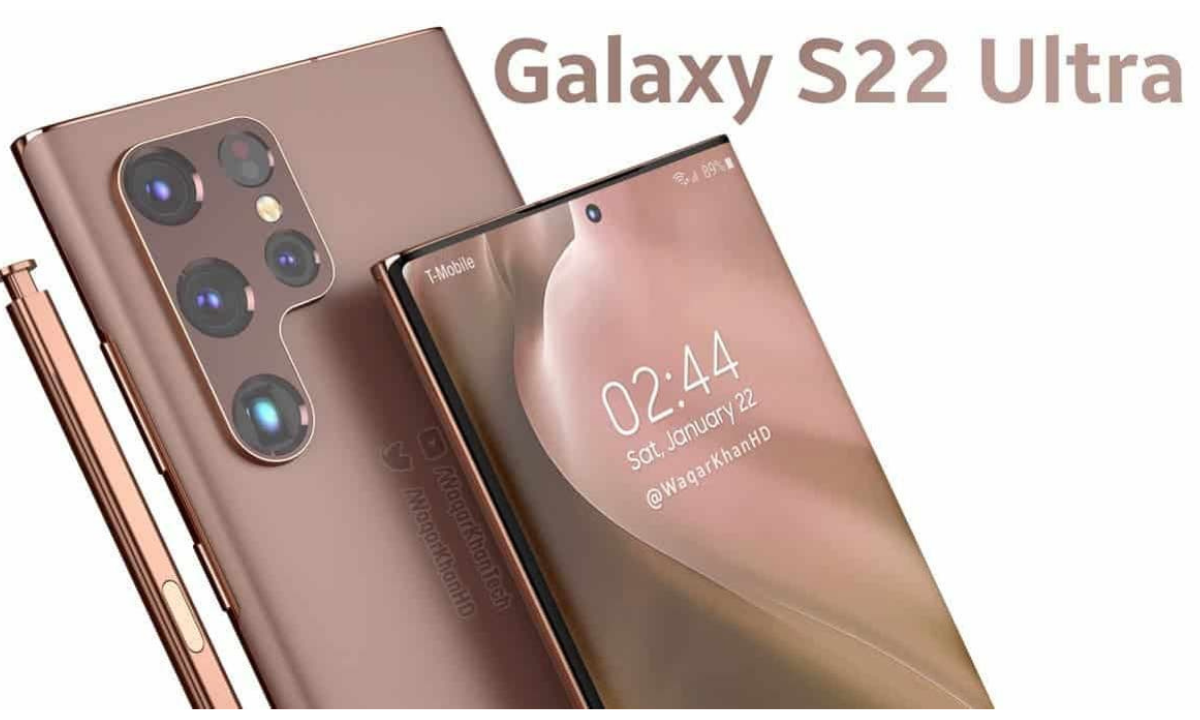 
According to the information, Samsung Galaxy S22 gets certified at 3C, and the listings reveal none of them will support more than 25W wired fast charging. That is correct – none of them will get the 45W standard, not even the S22 Ultra, despite what earlier rumors suggest. The SM-S9010, SM-S9060 and SM-S9080 are respectively the Galaxy S22, Galaxy S22+, and the Galaxy S22 Ultra, with the last character being a 0 means these are units, designated for the Chinese market. A

It is rumored that the Galaxy S22/S22+ is difficult to make a stunning appearance, but the majority of Samsung fans are still full of expectations for the flagship device of the Galaxy S22 Ultra.

Under normal circumstances, mobile phone manufacturers will disclose some details of the body shape to third-party accessory manufacturers in advance so that they can provide accessories such as protective cases that can fit perfectly the first time the new phone is released. Unfortunately, the rendering that was leaked earlier did not leave a dedicated S Pen stylus storage slot for the Galaxy S22 Ultra. The S Pen stylus storage slot shown here is similar to the silo on the Galaxy Note 20.