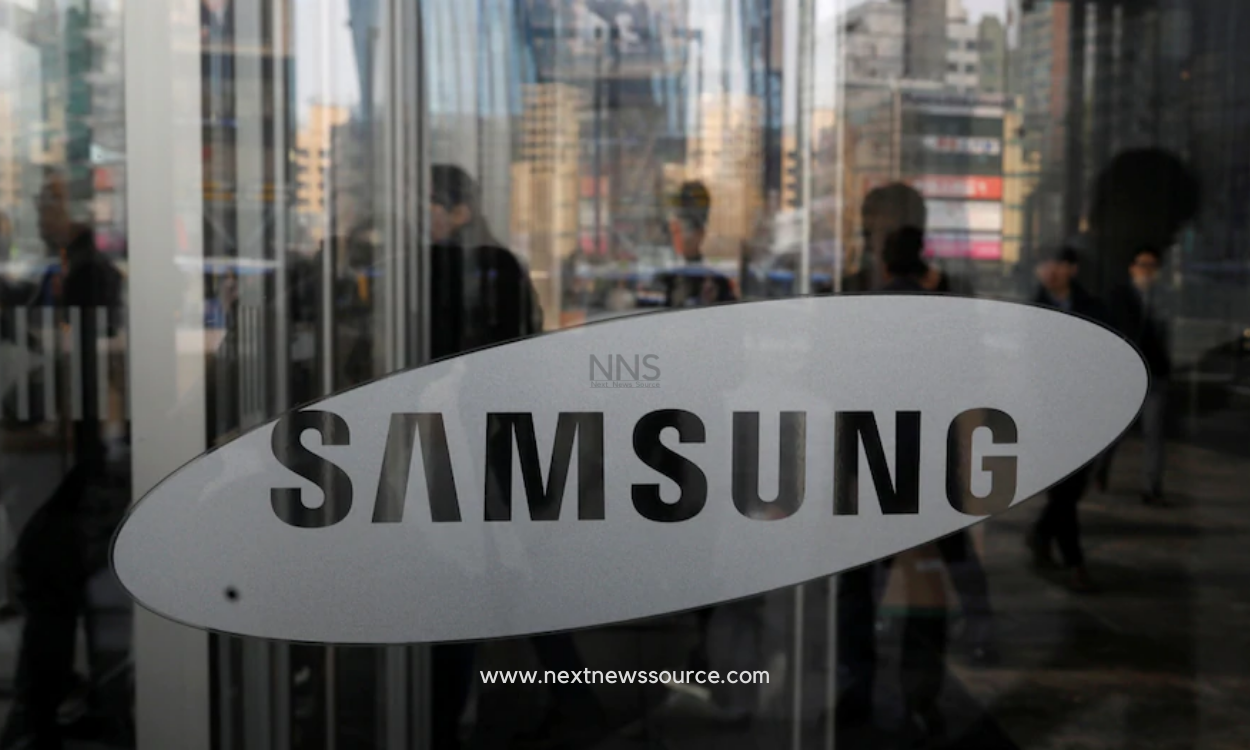 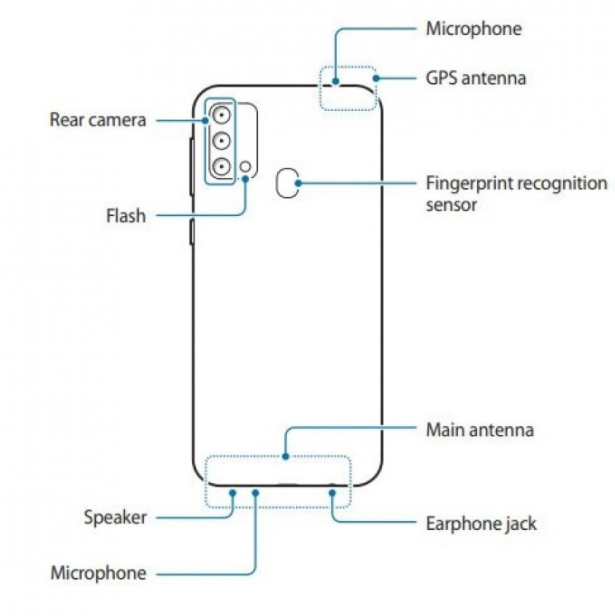 The existence of the new series. Samsung did not reveal any other details about the Galaxy F series, but there are rumors that the Galaxy F41 will be the first device in the series.

The support page of Galaxy F41 (model code SM-F415F) has been published on Samsung’s India site, and its user manual shows that the smartphone will adopt a water drop screen design.

On the back, it will come with a fingerprint recognization, as well as three rear cameras, including a wide-angle and ultra-wide-angle camera. The function of the third camera is unknown. 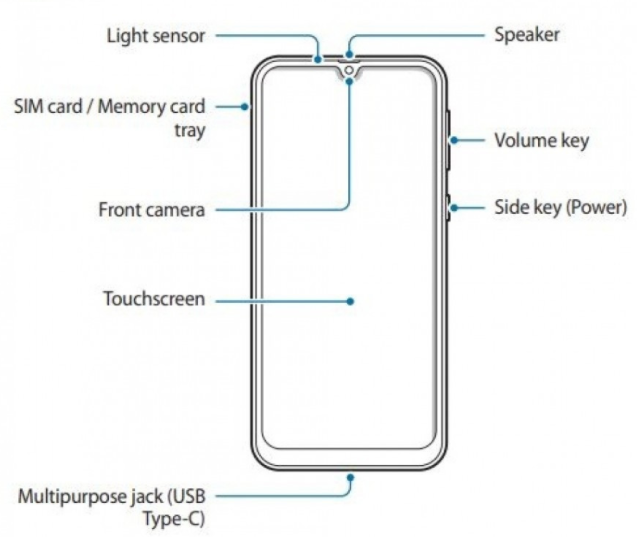 According to previous revelations, Galaxy F41 is also powered by Exynos 9611 SoC and 6GB RAM. It is said that it is the renamed Galaxy M31, with two storage versions and three color options. But it is worth mentioning that the M31 comes with four cameras on the back, while the F41 has only three.