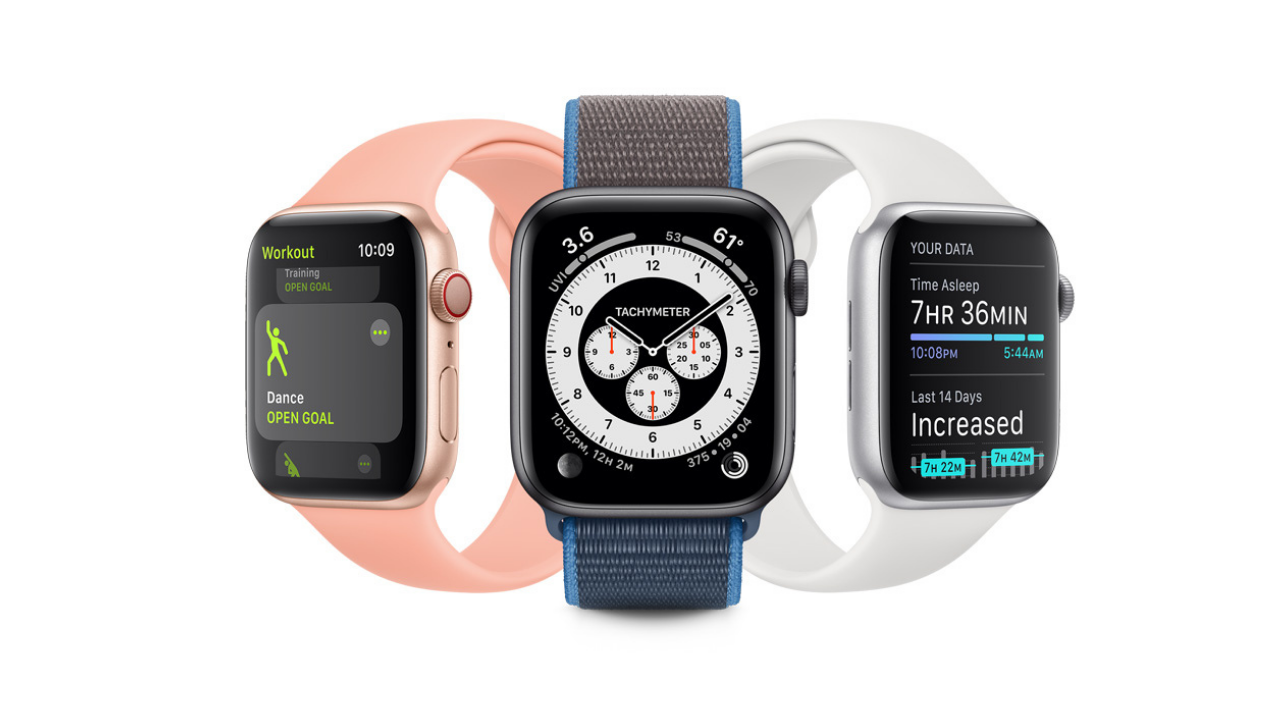 
Apple has recently released the watchOS 7 in the stable form after the three months of beta testing period. The latest OS version is now applicable for the selected Apple Watch models and the key thing is it brings new watch faces and other new features, including sleep monitoring and more.

As we know during the launch Apple introduces a variety of new watch faces on watchOS 7, so you now have even more options to customize your Apple Watch. It has seven new watch faces, such as Chronograph Pro, Typograph, Memoji, Stripes, and Stripes.

One of the main features of watchOS 7 is sleep tracking, which lets Apple Watch users check sleep analysis and define a bedtime routine with custom shortcuts. Also, there’s a new Shortcuts app available on Apple Watch and the Workouts app features new types of exercises.

If you are looking at how to update your Apple Watch to watchOS 7 here you can follow the steps which are mentioned below. It also enables Family Setup to let parents pair a new Apple Watch on their own iPhones instead of using another device.

Here’s how you can update your Apple Watch to watchOS 7:

Note: You must update your iPhone to iOS 14 before installing watchOS 7. The update also requires an Apple Watch Series 3 or later.