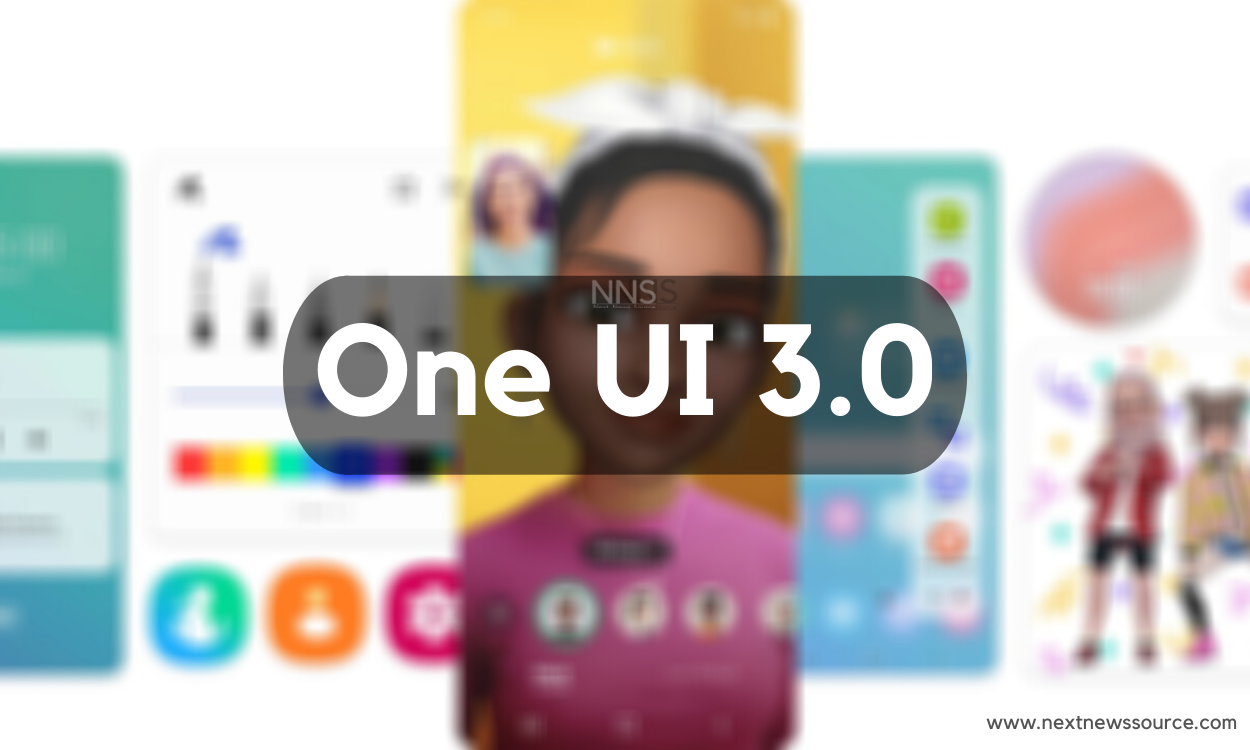 
Samsung will release the Stable version of One UI 3.0 at the end of this year that means it will arrive in November or December 2020. Now, in One UI 3.0 smartphone users will get the option to use AR Emoji in video calling as well as users will also get 10 new Dynamic Lock Screen categories.

Samsung One UI 3.0 based on Android 11 allows you to make a call using your own customer AR Emoji so that you and your friend will get interacted with a new form.  AR Emoji is based on Augmented Reality (AR) and it’s a part of flagship Samsung devices since the release of the Galaxy S9 series.

In AOD (Always on Display) Samsung always provides the new clock style as well new features in its latest One UI versions so that you can manage app widgets that show you instant information and more.

In One UI 3.0, the company has provided one more lock screen customization called “Dynamic Lock Screen”. This feature enables you to download and set a wallpaper pack on your phone’s lock screen and automatically refreshes the wallpaper in every 2 weeks.

As the official information has been confirmed that the company will release a stable One UI 3.0 update in late November 2020 and before that we will see many beta updates on its selected smartphones. 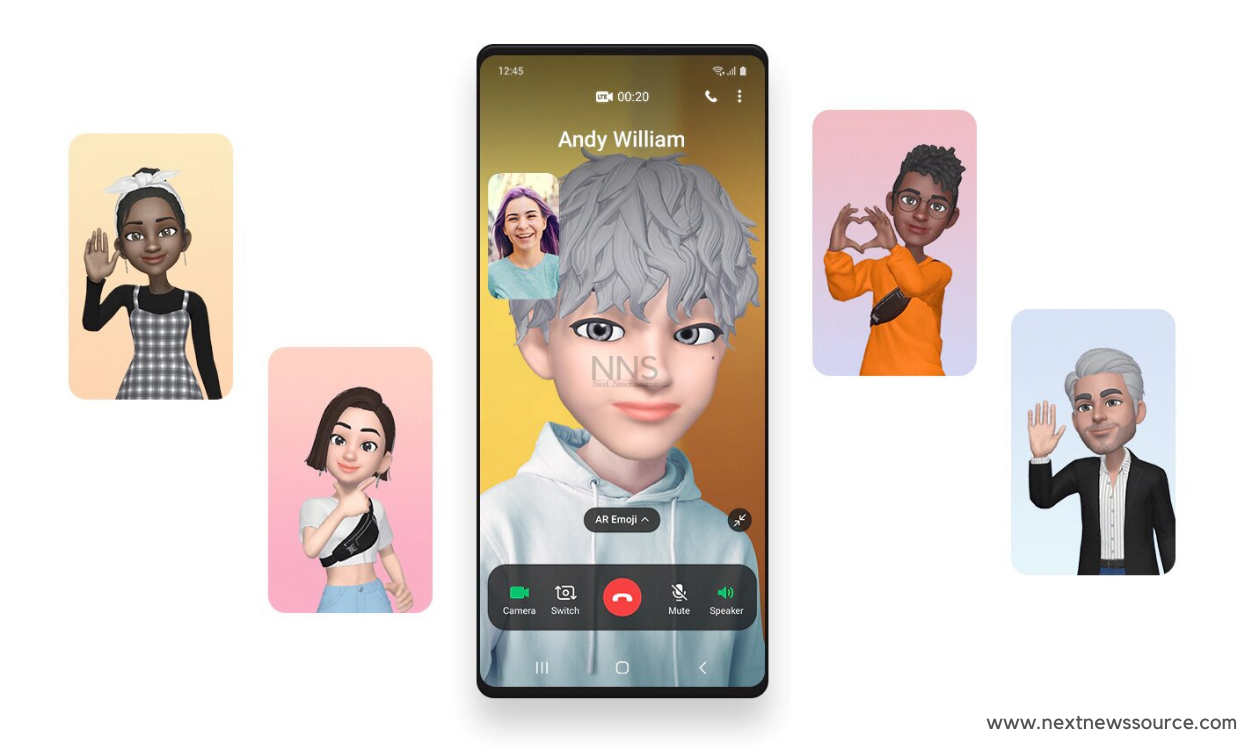 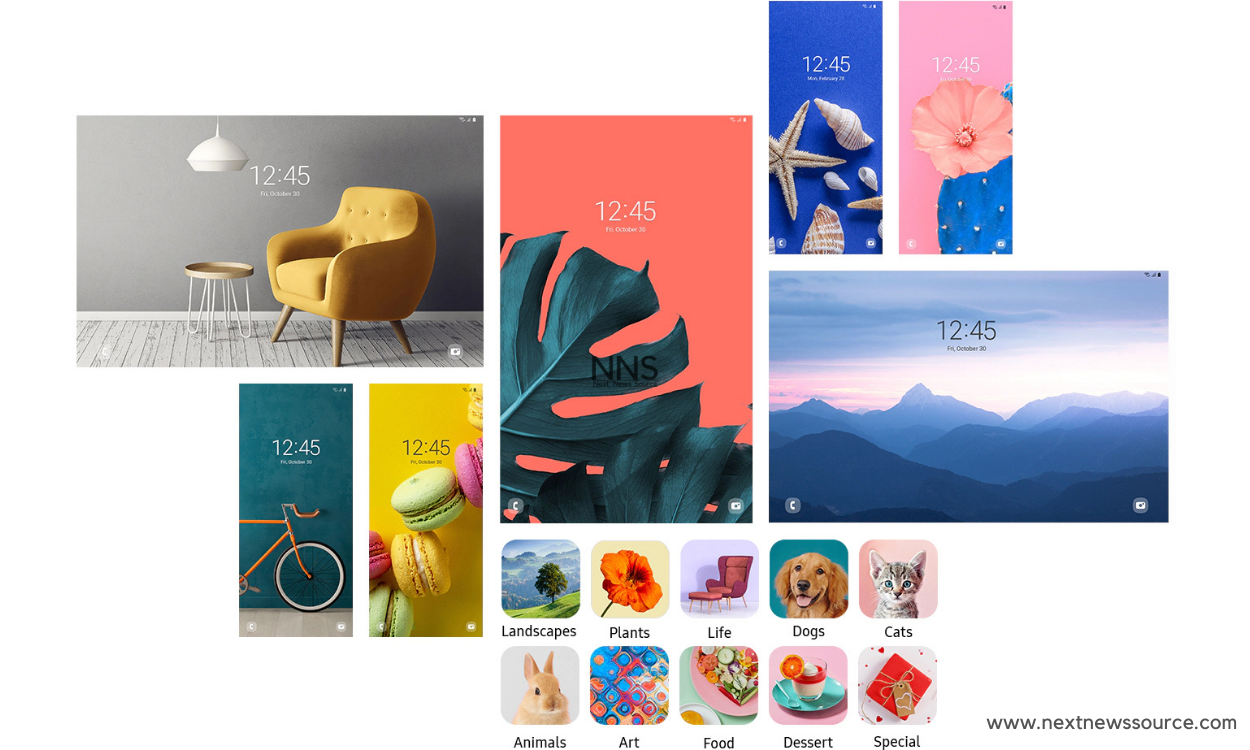 Also Check: These are the Samsung devices that will get One UI 3.0 update