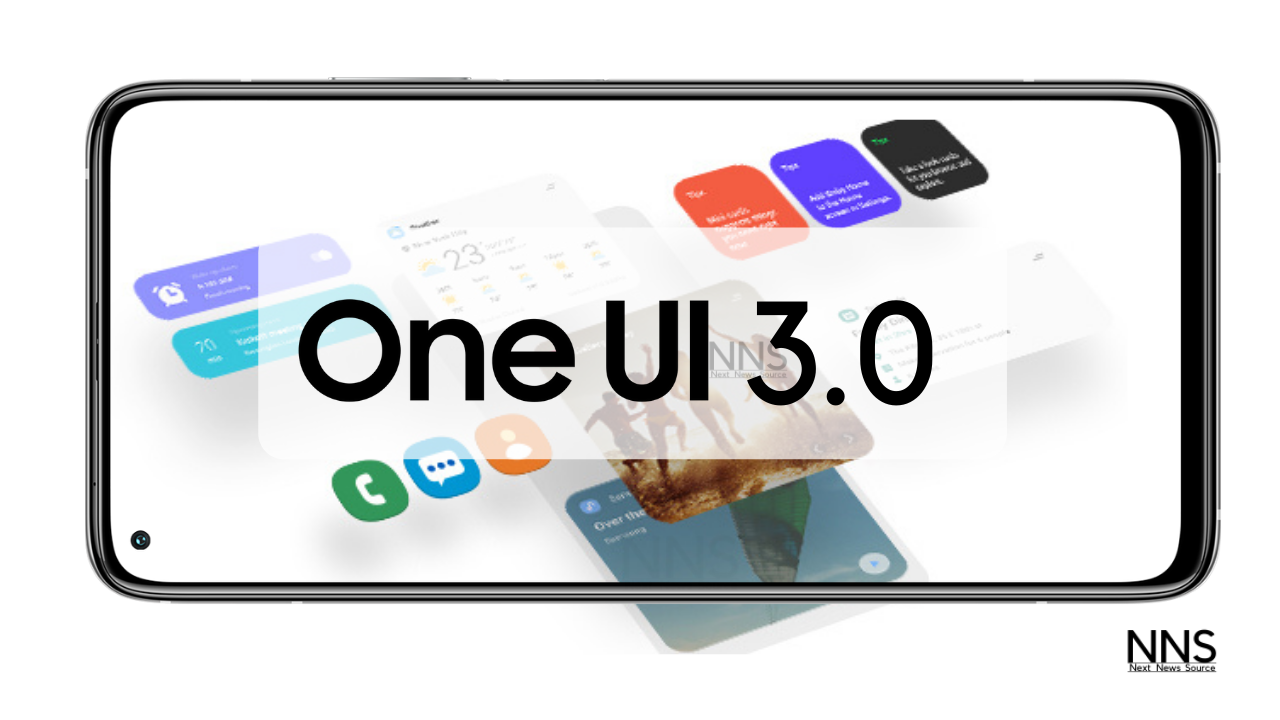 
According to the source, the Korean giant Samsung is set to release its stable One UI 3.0 update based on Android 11 after November 2020.

Samsung has recently confirmed on its official Korean website that the upcoming One UI 3.0 stable update will debut after November 2020 which means we will see the first rollout information in December 2020.

Before the stable update, we will see some new beta rollout for its Galaxy S20 series as well as for Galaxy Note 20 series. Also, the devices S10 series will get a minimum of 3-4 build updates.

Recently, the company has already rolled out the beta update for developers in the US and South Korea, and on the stable version, we will see many more new features that we are expecting from the company. The One UI 3.0 will change the smartphone look in terms of the UI and performance of the internal system. For now, the pre-beta build was available for the Galaxy S20 series, both locked and unlocked units.