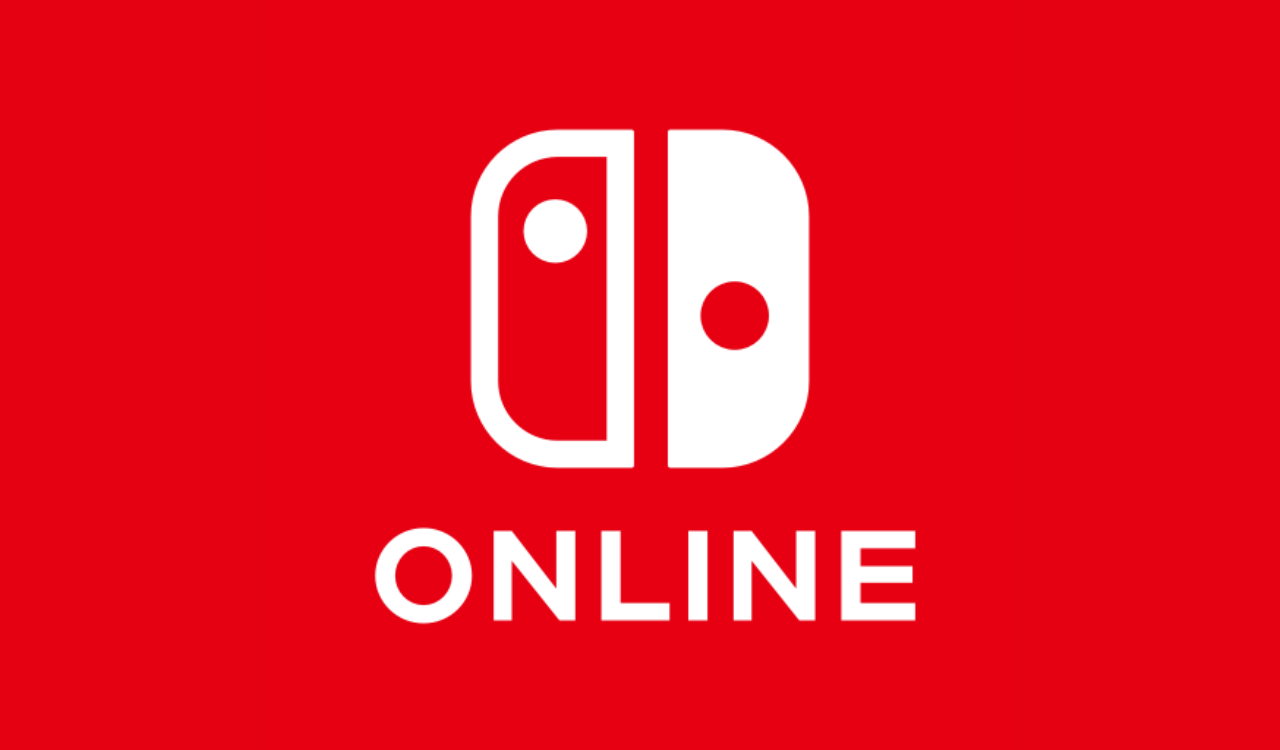 
Nintendo today released 4 new Sega Mega Drive games for Switch to all Nintendo Switch Online subscribers + Add-on Pack. The titles in question are Mega Man: The Wily Wars, Comix Zone, Zero Wing and Target Earth. The new additions have been presented in a trailer, which you can see below.

Mega Man: The Wily Wars is a collection that includes the first three games of the Mega Man series plus the new Wily Tower mode, inspired by the Chinese literary classic “The Journey to the West”.

of a comic. Zero Wing is a classic of the space-themed horizontal scrolling shooter genre created by Toaplan, in which we will have to face the army of the alien cyborg Cats to restore peace to the galaxy. Finally, Target Earth, also known as Assault Suit Leynos, is a 2D shooter never arrived in Europe and is also in this case set in space.

What do you think of the new additions to the Sega Mega Drive catalog for Nintendo Switch Online + Add-on Pack? Let us know in the comments.