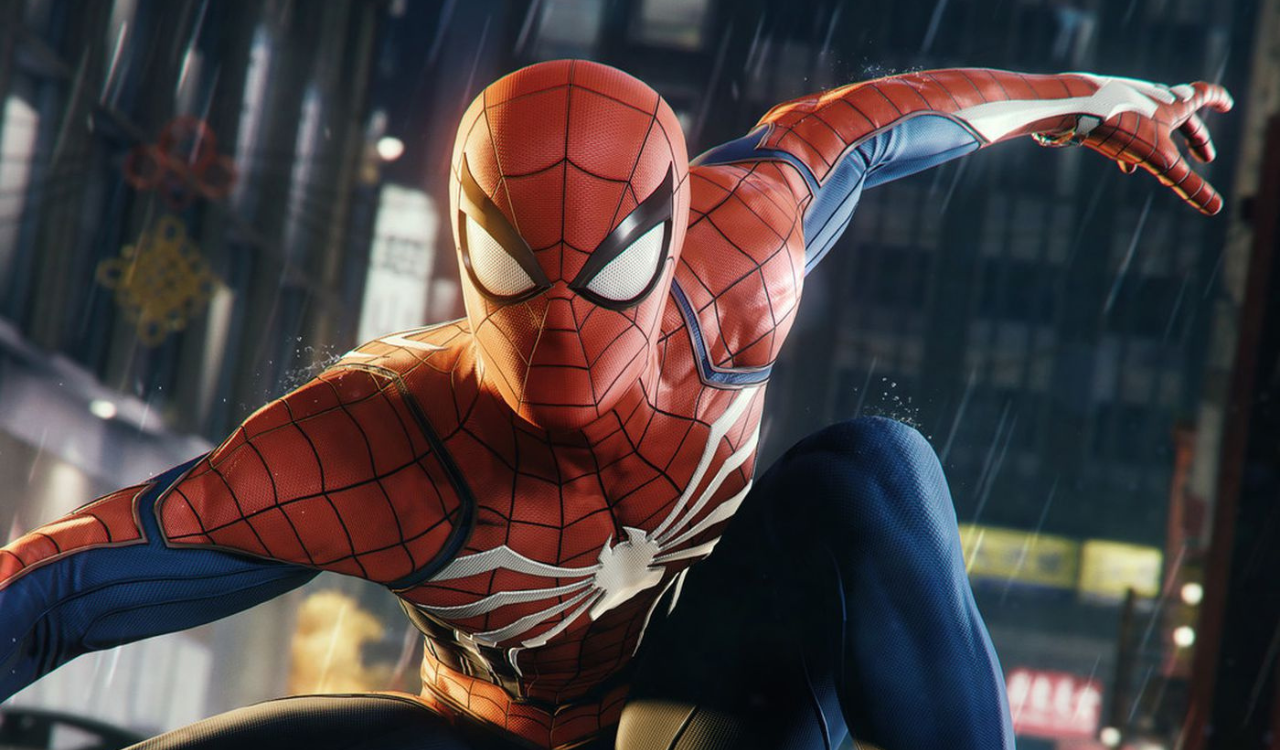 
Marvel’s Spider-Man for PC debuted on Steam with 60,000 peak players – the second best result ever for games developed by PlayStation Studios. Also available on PC since yesterday, Marvel’s Spider-Man failed to break the current record for Sony productions, set by God of War with its peak of 73,529 players but surpassed Horizon Zero Dawn’s 56,557 players.

Of course, the release period has undoubtedly benefited the adventure of Kratos and Atreus, which debuted on the PC platform in a much more favorable month for gaming, January, while Marvel’s Spider-Man had to deal with a hot August.