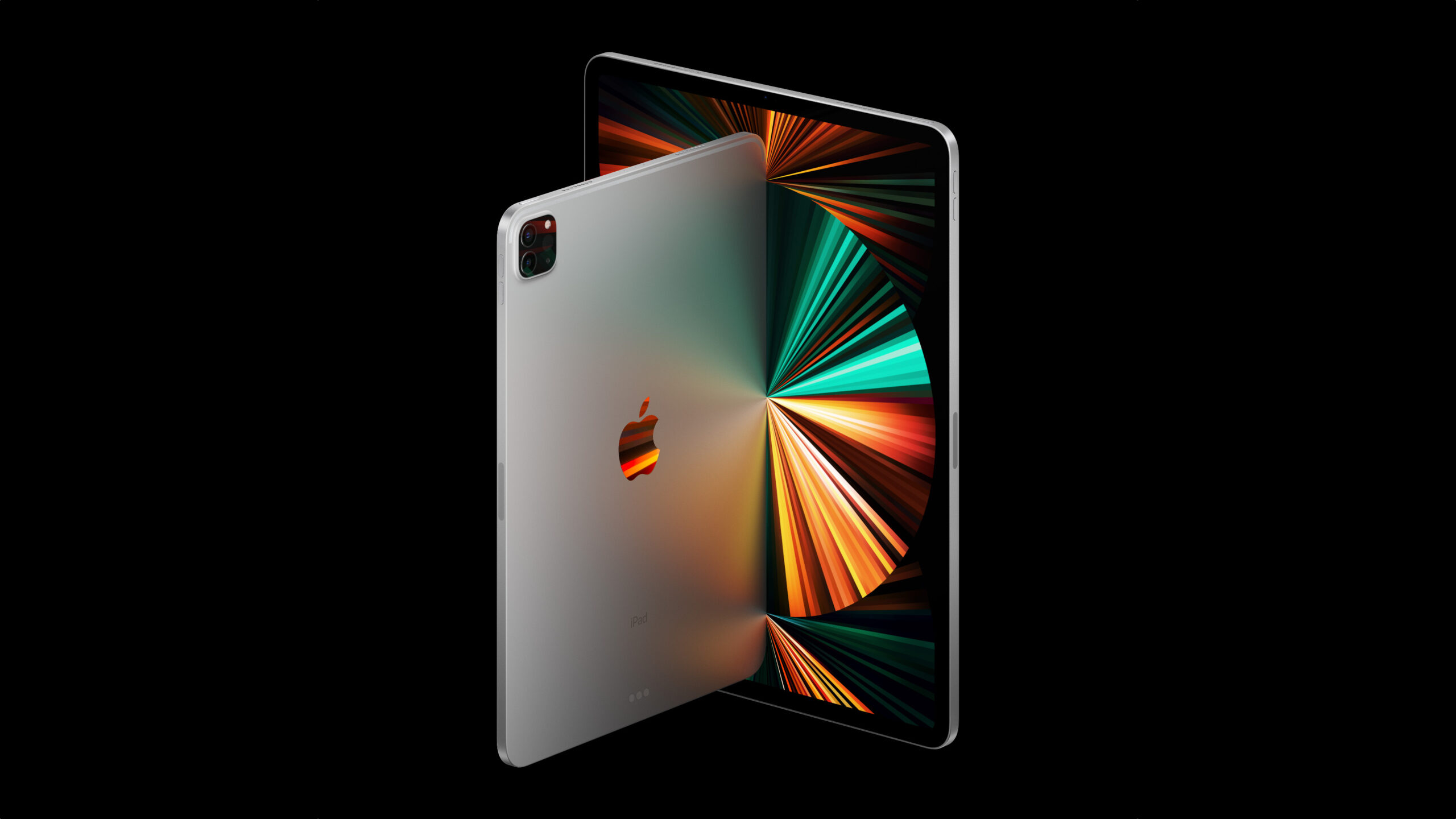 
According to previous reports, Apple will release the new 2022 11-inch and 12.9-inch iPad Pro as soon as next month, which will also be the first update of the iPad Pro since April 2021. It is reported that this update will be a comprehensive incremental upgrade, bringing new features and selling points to the highest-end iPad.

According to reports, Apple plans to hold a new product launch event in October to release a new iPad Pro, a new basic version of the iPad, and a new Mac computer. As October approaches, MacRumors has listed the top five rumored features of the new iPad Pro.

According to Bloomberg, Apple has been testing the iPad Pro’s reverse wireless charging feature, which will allow iPad owners to charge their AirPods or iPhone by placing them on the back of the iPad.

Unlike the current three-touch Smart Connector in the iPad Pro, the upcoming iPad Pro will reportedly feature some sort of four-touch interface. The Smart Connector in the iPad Pro is currently used to connect various accessories, including the Magic Keyboard, and the new four-touch interface is expected to expand the types of accessories supported on the iPad.

The current iPad Pro uses the M1 chip released in November 2020, which was first installed in Mac computers and later in the iPad Pro. The upcoming new iPad Pro is expected to be equipped with the M2 chip released by Apple in June this year.

Compared with the M1, the M2’s CPU speed is increased by 18%, the graphics processor performance is increased by 35%, and the speed of the neural network engine is even faster. as much as 40%. iPadOS 16 has added a front-end scheduling function that requires high processor requirements, and the M2 processor will have great use.

According to a Bloomberg report, the new iPad Pros are expected to include some form of wireless charging. According to the report, Apple is testing a glass back for the upcoming iPad, rather than an aluminum case, which would allow wireless charging for the new tablet. According to reports, Apple is also considering adding MagSafe to the iPad, but how it will be implemented is still unknown.

Since the second-generation Apple Pencil was released in 2018, Apple has not updated the Apple Pencil. It has been four years. The new iPad Pro is equipped with a new Apple Pencil. Design changes, but with internal hardware upgrades and software optimizations, it’s expected to improve the stylus’s latency.