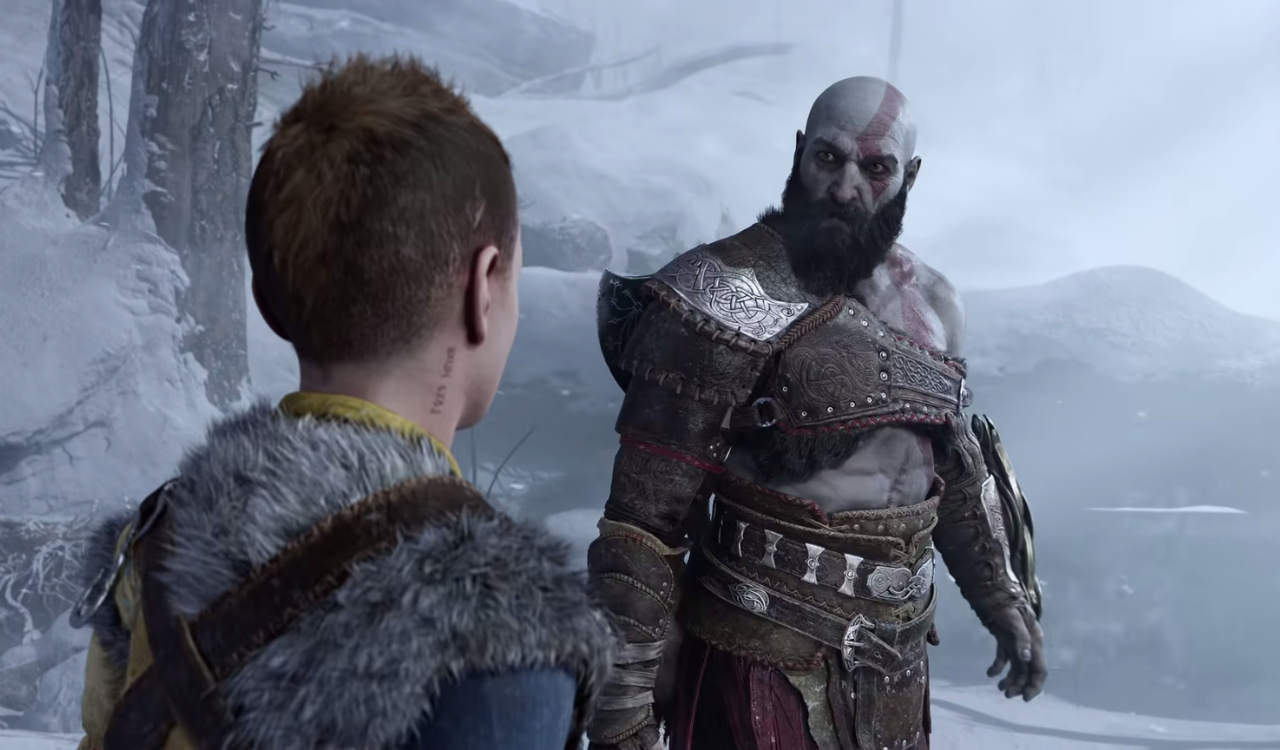 
There are still a few months to go until the launch of God of War Ragnarok, but apparently, the dimensions of the PS4 version have been revealed in advance, which according to the latest PlayStation Game Size report will be 90.6 GB, practically double the previous chapter.

PlayStation Game Size in the past has revealed numerous times in advance and with precision the weight of numerous games that have arrived on PS4 and PS5. In this case, however, the deep-throat preferred to put their hands forward as a precaution, explaining that the actual size of God of War Ragnarok at launch could be different.

First, he explains that the data he extracted from the game’s download page may be incorrect. Furthermore, he states that the application is in its 1.00 version, that is, it has not yet received the usual updates that precede day one and therefore the overall weight could vary from now to launch.

🟦 Anyway 90.6 GB Can Be Change Because :
1- PKG Sizes It is not always Correct
2- Ragnarök Without Any Update For Now
3- Download Size Depends on Region (Like Horizon Forbidden West)

Finally, PlayStation Game Size reminds us that the size can change significantly depending on the region, such as in the case of Horizon Forbidden West, where the European version was significantly heavier than the US one.

That said, the data shared by PlayStation Game Size if confirmed places God of War Ragnarok as a true “heavyweight”. For comparison, God of War (2018) on PS4 is only 42.59 GB according to the PlayStation Store, while the dimensions are in line with those of Horizon Forbidden West, which weighed 90,243 GB at launch.

We remind you that God of War Ragnarok will be available in stores starting November 9, 2022.