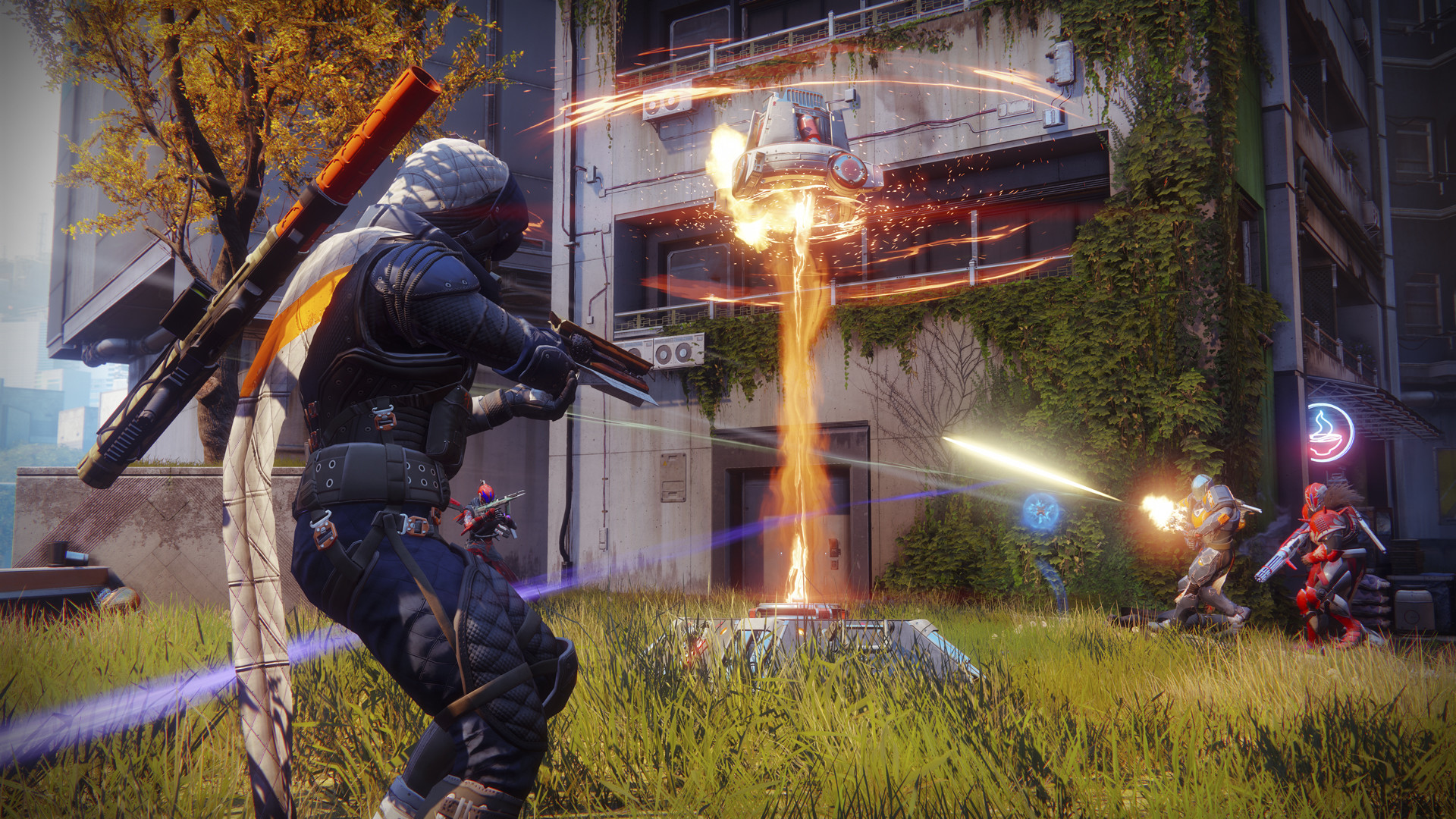 
Bungie, a studio owned by Sony, the developer of Destiny 2, filed a lawsuit in federal court last year against Phoenix Digital, the parent company of plug-in manufacturer AimJunkies, accusing AimJunkies of making and selling plug-ins for Destiny 2. The copyright infringement portion of the lawsuit was later dismissed by a Seattle judge in May, though Bungie was allowed to file a new complaint.

But now Bungie has not completed its legal proceedings against AimJunkies, AimJunkies even filed a counterclaim, claiming that Bungie hacked into the personal computer of key member James May, “multiple” unauthorized inventory of all files over two years in an attempt to the original lawsuit builds the evidence base and circumvents Phoenix Digital’s own terms of service by reverse-engineering the cheating software.

Bungie’s current license agreement gives the company the right to obtain certain files on players’ computers for anti-cheat purposes. However, the agreement signed by May in late 2019 did not include that license. The counterclaim alleges that the developer had no right to unknowingly read the parties’ documents.

In its counterclaim, AimJunkies seeks damages from James May and Phoenix Digital, as well as destroying any evidence Bungie obtained by accessing May’s computer and reverse engineering the purchased AimJunkies software.