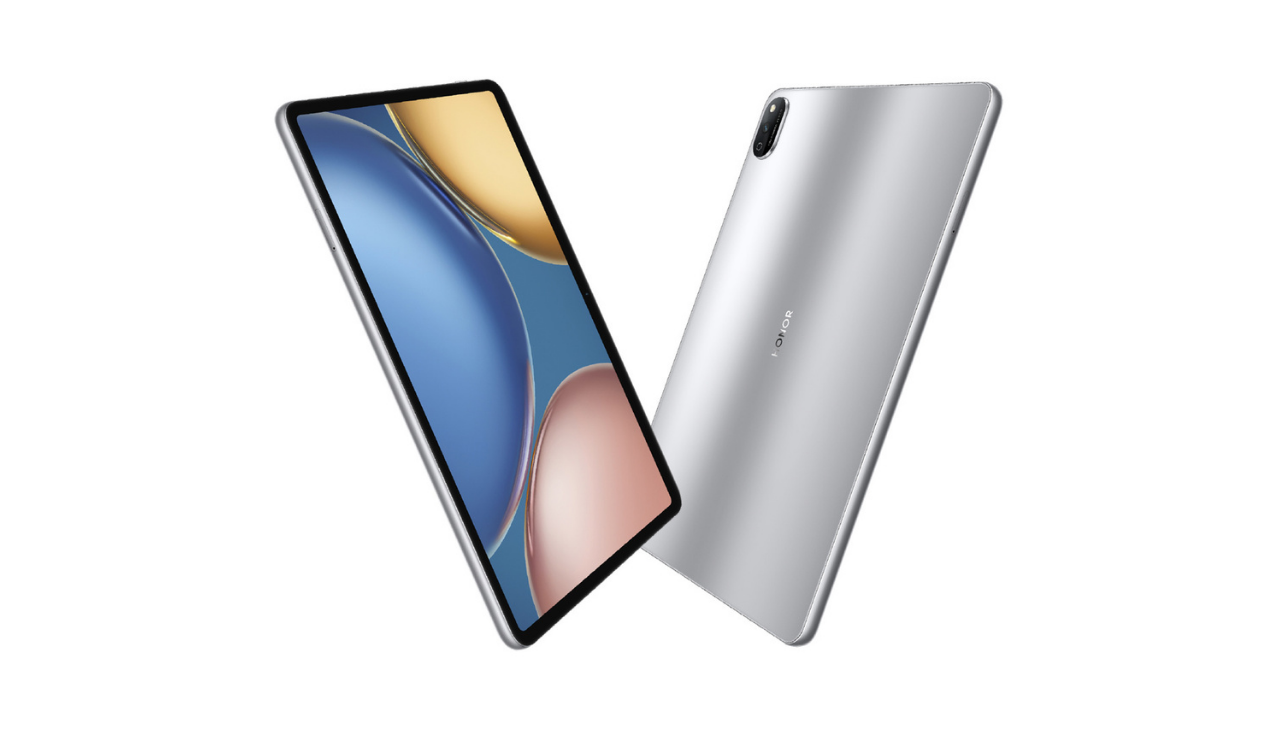 
After separating from the parent company Huawei, Honor launched new products rapidly, in the list the company has announced the launch of a new model of the Honor Tablet V7 Wi-Fi version, equipped with 4GB+128GB storage. At present, this version is only available in titanium empty silver color, priced at 1799 yuan.

The Honor Tablet V7 will be officially released in September 2021. The product is equipped with the MediaTek Xun Kun 900T processor, which is specially designed for tablet computers.

The tablet is equipped with a 10.4-inch 2K resolution screen with a refresh rate of 90Hz, and also supports a new stylus and Bluetooth keyboard.