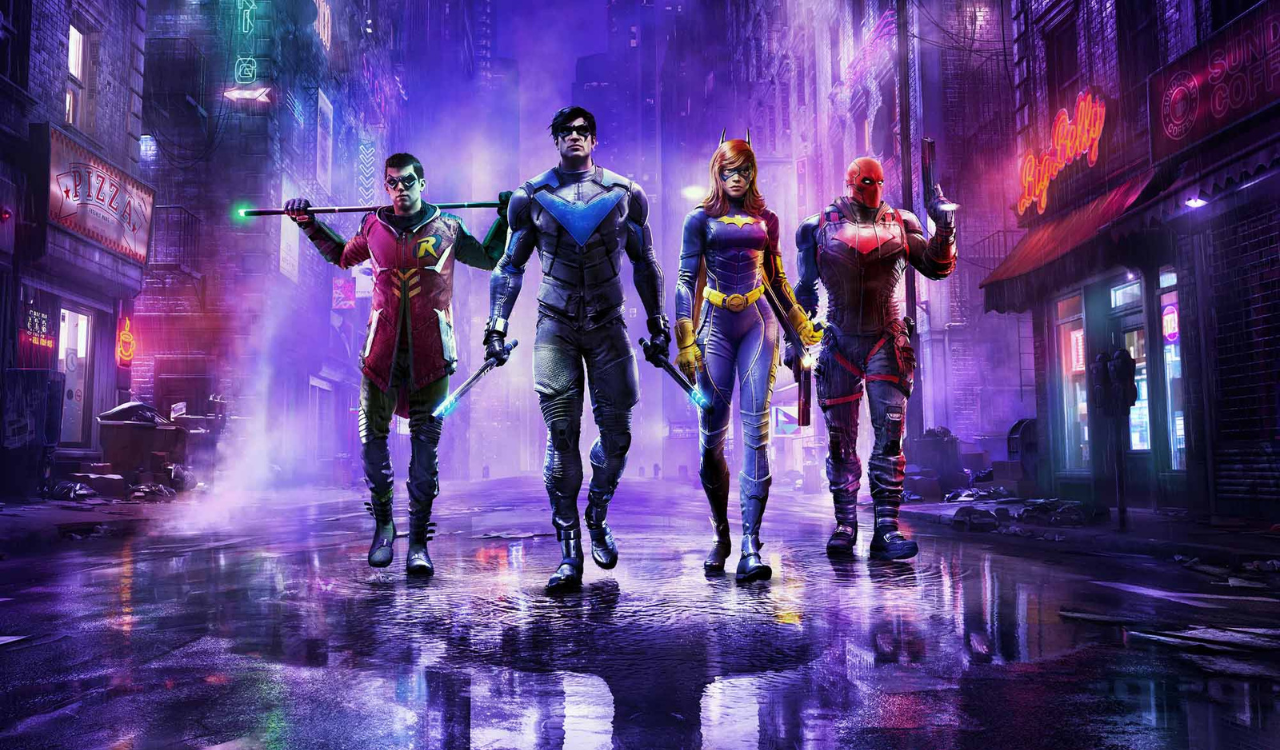 
Warner Bros. Games Montreal has released a new clip of Gotham Knights, to show one of the playable characters in action: Robin. As you can see, this is a short combat sequence, in which Robin teleports himself to enemies and then starts beating them with his weapon.

Certainly interesting the way in which it falls on the enemies, but also the fluidity of the fight is remarkable. We’ll see what the final version will look like. The Gotham Knights are four in total: Red Hood, Robin, Batgirl, and Nightwing. Let’s read Robin’s description:

Tim Drake may be the youngest member of the Bat family, but he is also the most brilliant and is a master of deductive method. He firmly believes in Batman’s mission and is driven by the belief that Gotham City needs a hero more than ever and not mourning his loss. Batman was a mentor of the highest caliber, the embodiment of the kind of man Tim wishes to become.

Tim is an experienced baton-wielding fighter skilled in stealth techniques, plus he has a background in psychological warfare and behavioral science that allows him to carry out any mission.