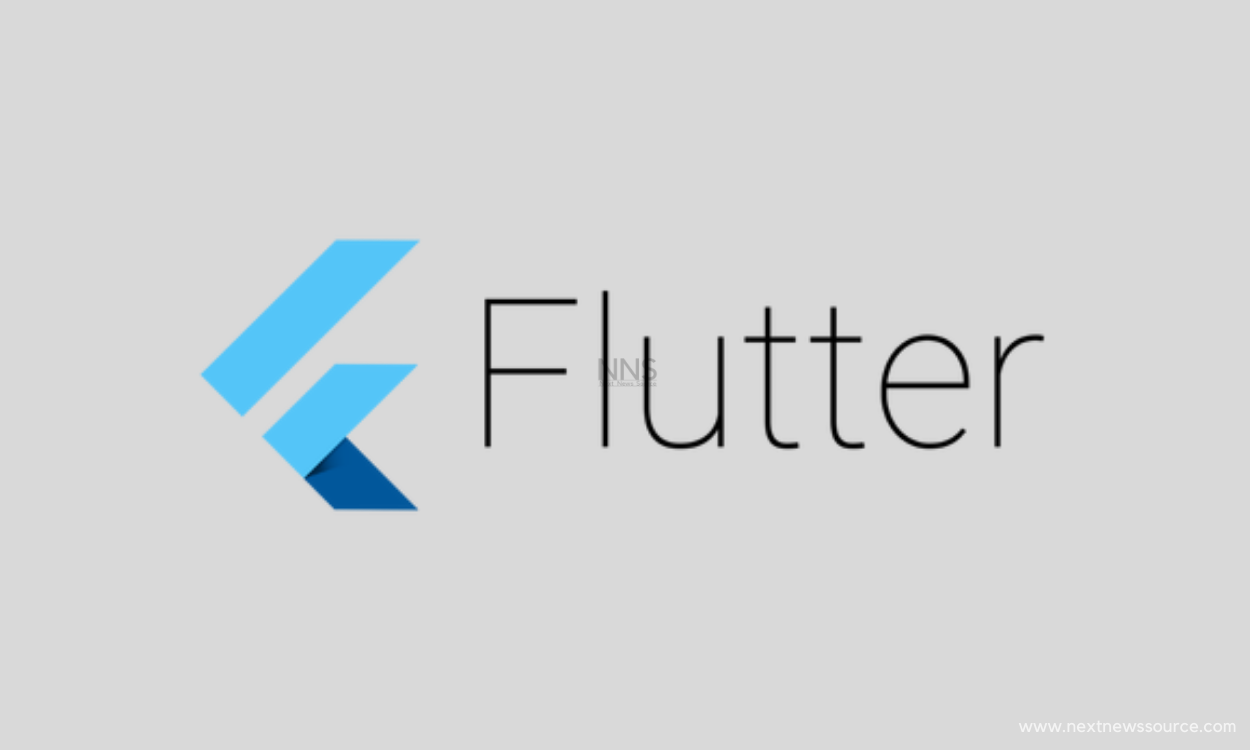 
Google has now launched the latest version of Flutter that supports iOS 14 and Android 11. The new Flutter 1.22 is only two months away from the release of version 1.20.

Google said that since this quarter is the release season of the new version of the mobile operating system, this version focuses on ensuring that Flutter can effectively support Android 11 and iOS 14. Updates to these two operating systems involve a lot of low-level work to comply with the latest version of the SDK specifications and to ensure that all functions pass the tests in Google’s extensive test suite.

For Android 11, this update supports new screen types such as digging screen and waterfall screen, as well as providing smoother animation effects when the soft keyboard is called up.