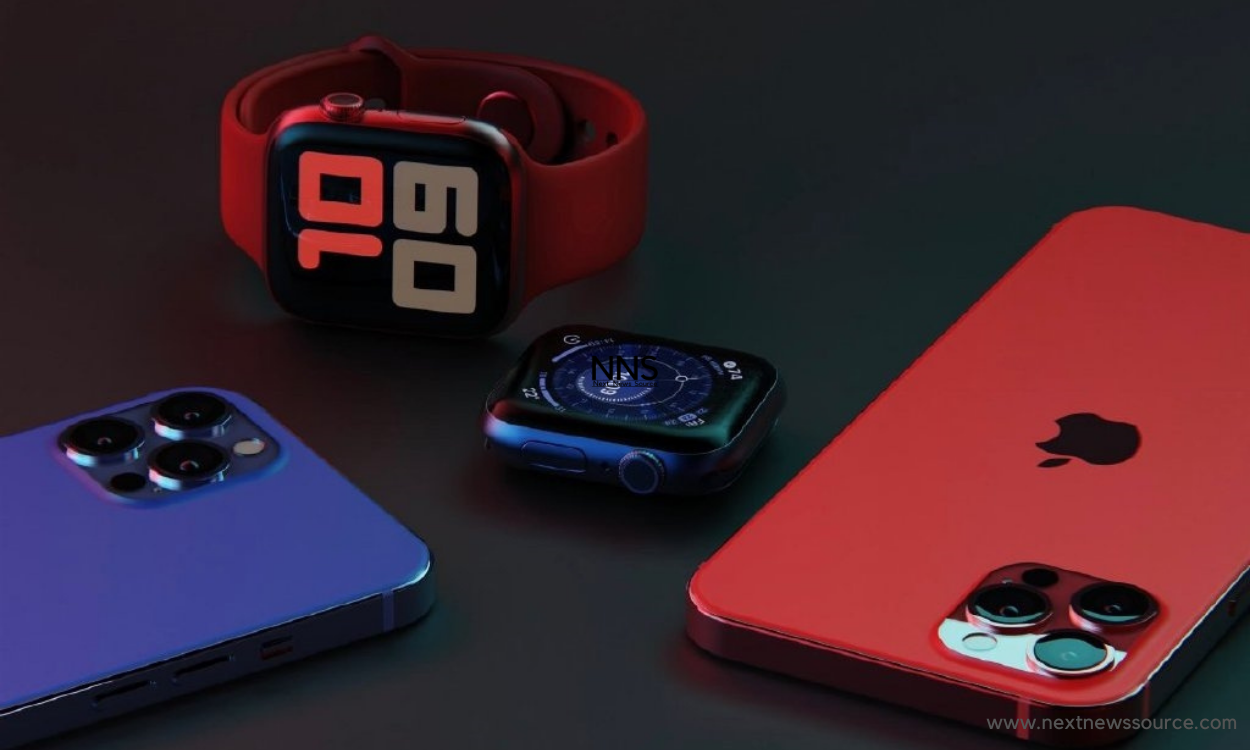 
Apple is set to launch its new products at its second conference which will be held online on October 14 and on the event iPhone 12 series is expected to launch. As the release time is near, there is lot of rumors and leaks appeared online. Now, according to well-known leaker Jon Prosser hinted on Twitter that the Apple iPhone 12 series does not support a 120Hz refresh rate.

Digital blogger @Kang revealed on the 9th that the four screens of the Apple iPhone 12 series are all Super Retina XDR Displays, and use the new screen glass technology Ceramic Shield Front Cover to increase hardness and anti-fall ability.

According to well-known Twitter, tipster @rquandt, this year’s iPhones will come with 64GB, 128GB, 256GB and 512GB storage variants. Below you can check the color details also.