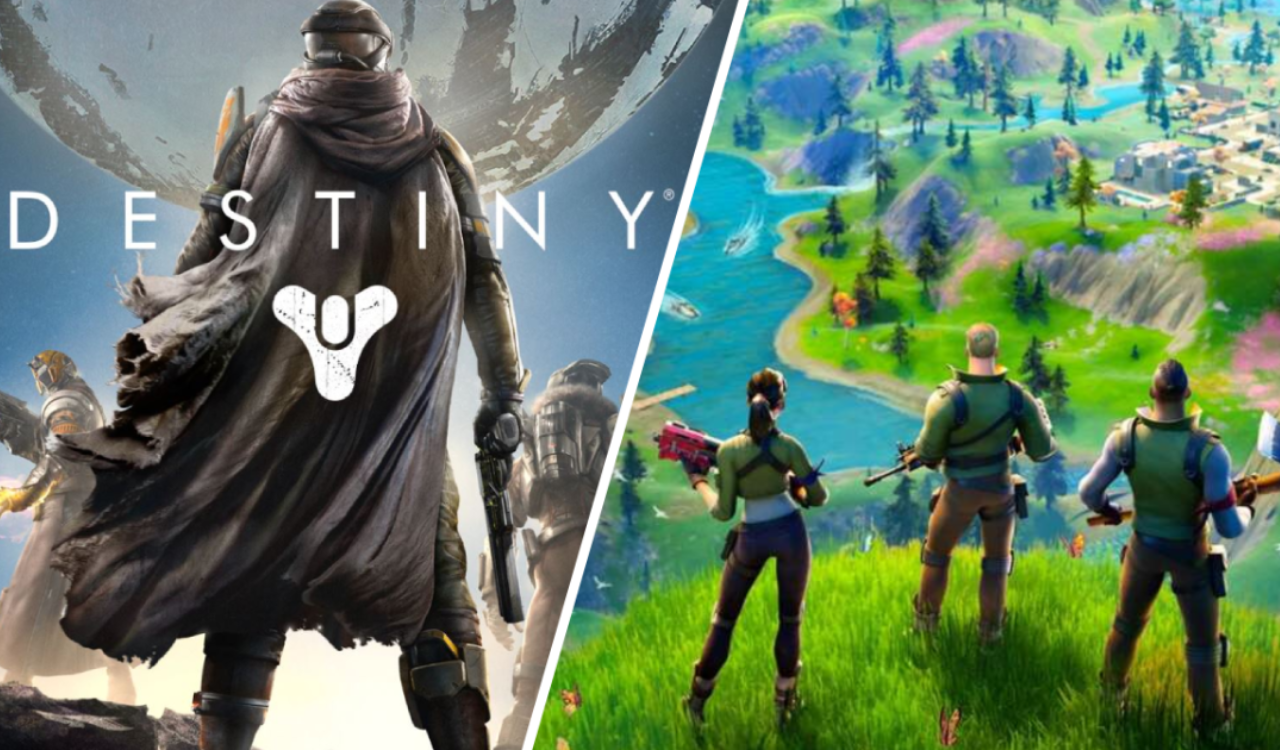 
Fortnite is currently one of the largest live-service games on the market, growing over its five-year history as a platform for entertainment companies to showcase their characters. The recent “Dragon Ball” linkage has been welcomed by players, and it sounds like more may be coming. According to data miners, another linkage could be in the game as soon as next week.

According to whistleblower MidaRado, four potential crossovers could happen soon. He has also repeatedly disclosed the upcoming linkage before. The four possible future linkage objects include “Destiny 2“, “Doom”, “Family Guy” and “Lord of the Rings/Lord of the Rings”.

Previously, both Doom and Family Guy were leaked during Unreal Engine 5 demos earlier this year. There have also been previous rumors that data miners have found a castle similar to the one seen in Lord of the Rings in the game. “Destiny 2” is the only new linkage rumored this time.

Although it is impossible to confirm whether this news is true, other leakers have expressed support for MidaRado, saying that the linkage news he has exposed in the past is very accurate. Fortnite’s next update is on August 23rd. Many players responded that it would be a “Destiny 2” linkage, and some people thought it would be a “Doom” linkage, because currently on the Epic game store, “Doom 64” is a free game until August 25th.