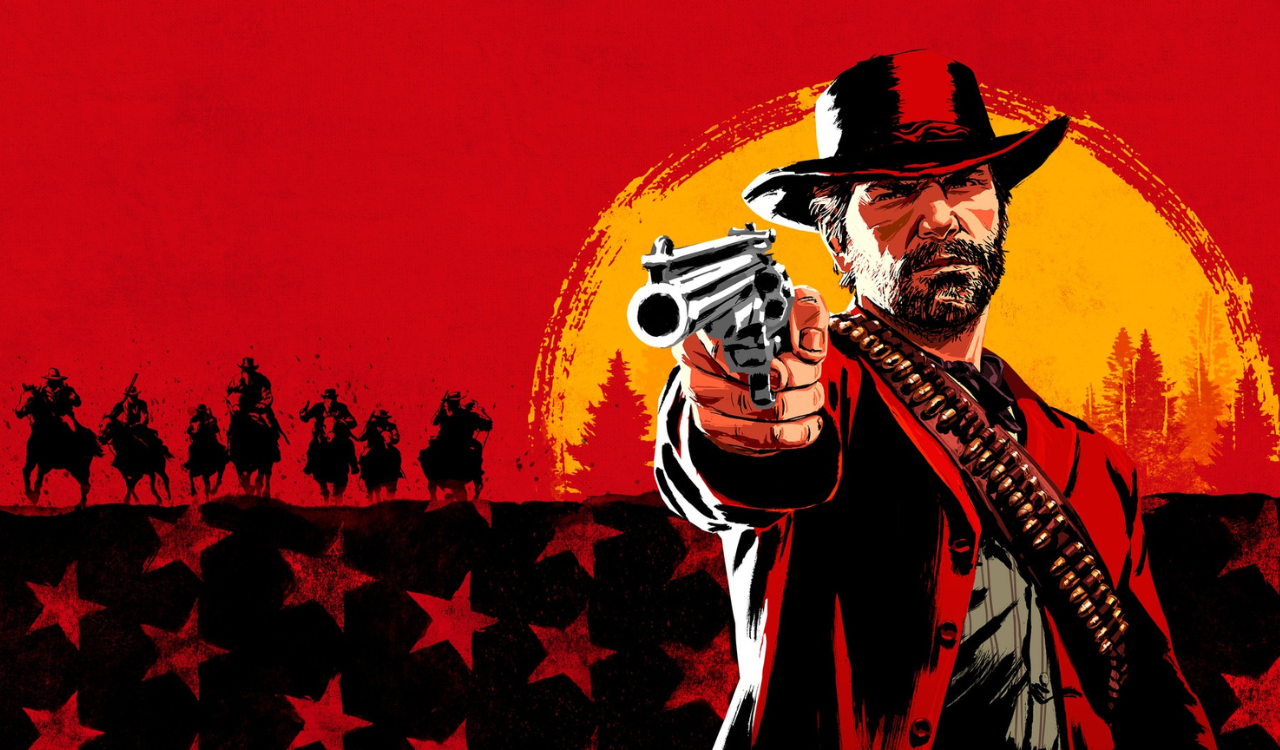 
The Xenia team, the Xbox 360 emulator, recently released a new version that optimizes the performance of many games. Now “Red Dead Redemption” can run above 60fps. A player uploaded a video explaining how Red Dead Redemption works in the latest Xenia version.

The recorder used an Intel i9-12900K and an NVIDIA GeForce 3080Ti to run the game and record. We can see that the game can run above 137fps, of course in an open area. If in town, the frame rate can be between 60-90fps. Don’t forget that this game is locked at 30fps on the console.