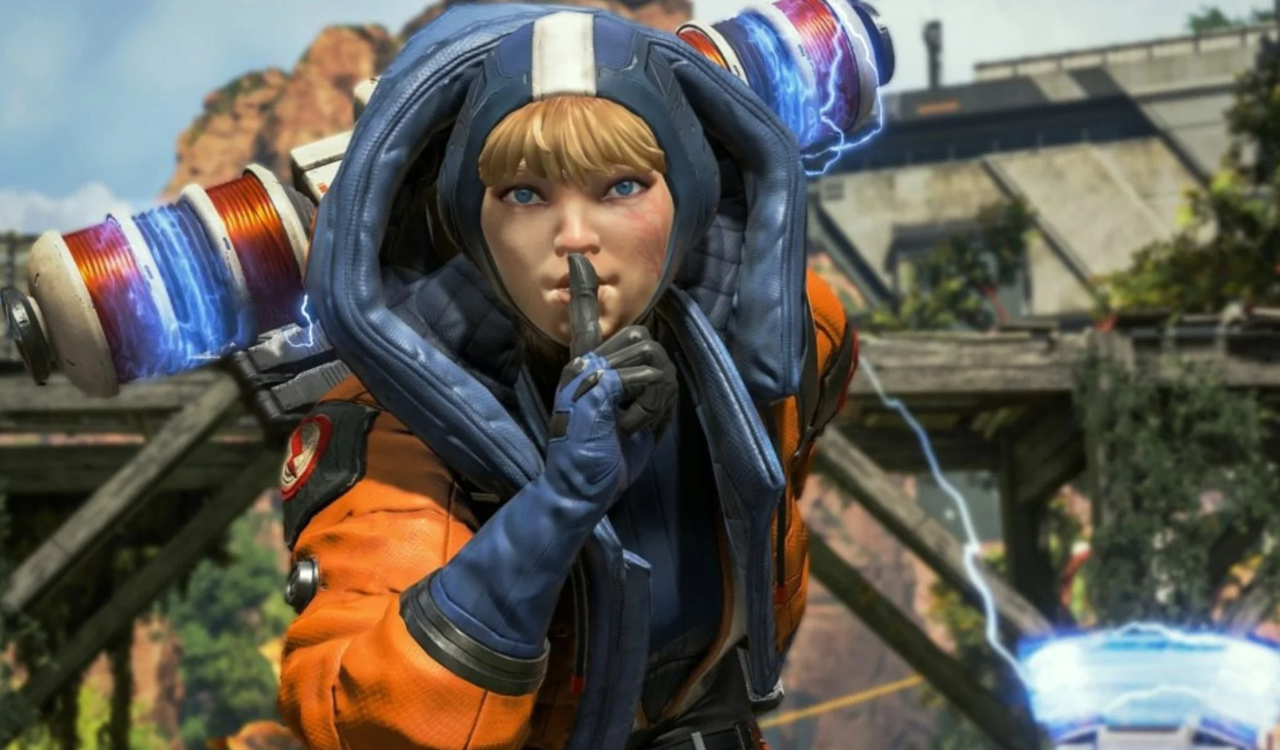 
Season 14 of Apex Legends officially kicks off this month, adding a ton of new content, brand-new characters, and an increased level cap to the game. It stands to reason that players should be overjoyed by the new changes, but instead, players are split into casual and professional factions, blaming each other for ruining everyone’s gaming experience.

Since the game’s release, there have been many criticisms of Apex Legends’ matchmaking system. Now there is a high praise post on foreign forums, saying that Respawn should “listen to the voice of the players, not the goddamn professional players and streamers”. The poster said that since the game uses a technical matching system, low-rank players and high-rank players should not be played together.

He has seen three predators or masters team up and slaughters countless times so he has no game experience. Many players posted to express their support, thinking that they should play with gold players if they think they are in the gold rank, otherwise everyone will not have a good time.

But it’s not just casual gamers who are unhappy with this. Some professional players are also full of resentment about the matchmaking mechanism in Season 14, saying that it was not them that ruined the qualifying game, but Respawn. And many popular anchors also voiced their support for professional players, saying that they are often targeted or sniped by low-level players in the game, and they also have no game experience.

It seems that the matching mechanism adopted by Respawn in the new season cannot be called too successful, but matching players of different ranks together may also be a helpless move to reduce the waiting time. The manufacturer has not yet responded to this issue.