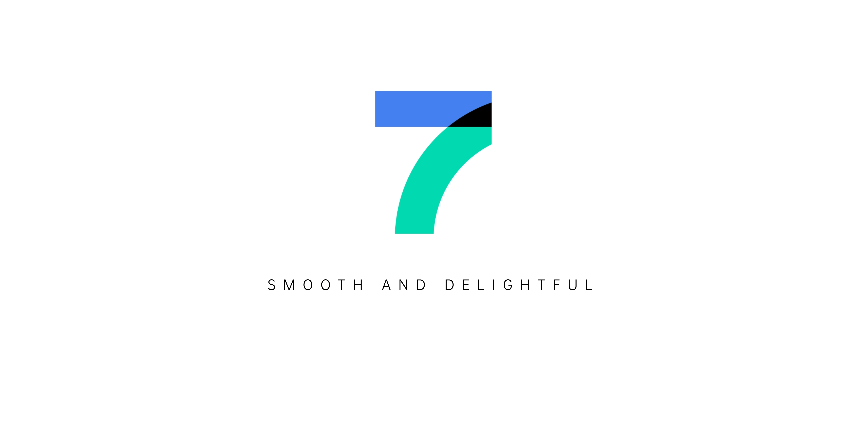 
OPPO finally announced the latest iteration of its own custom Android skin dubbed ColorOS on November 20 in China. The latest ColorOS 7 (baked on top of Android 10) brings about a plethora of updates over its predecessor. 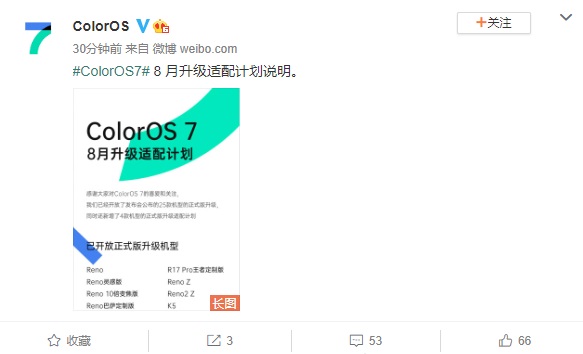