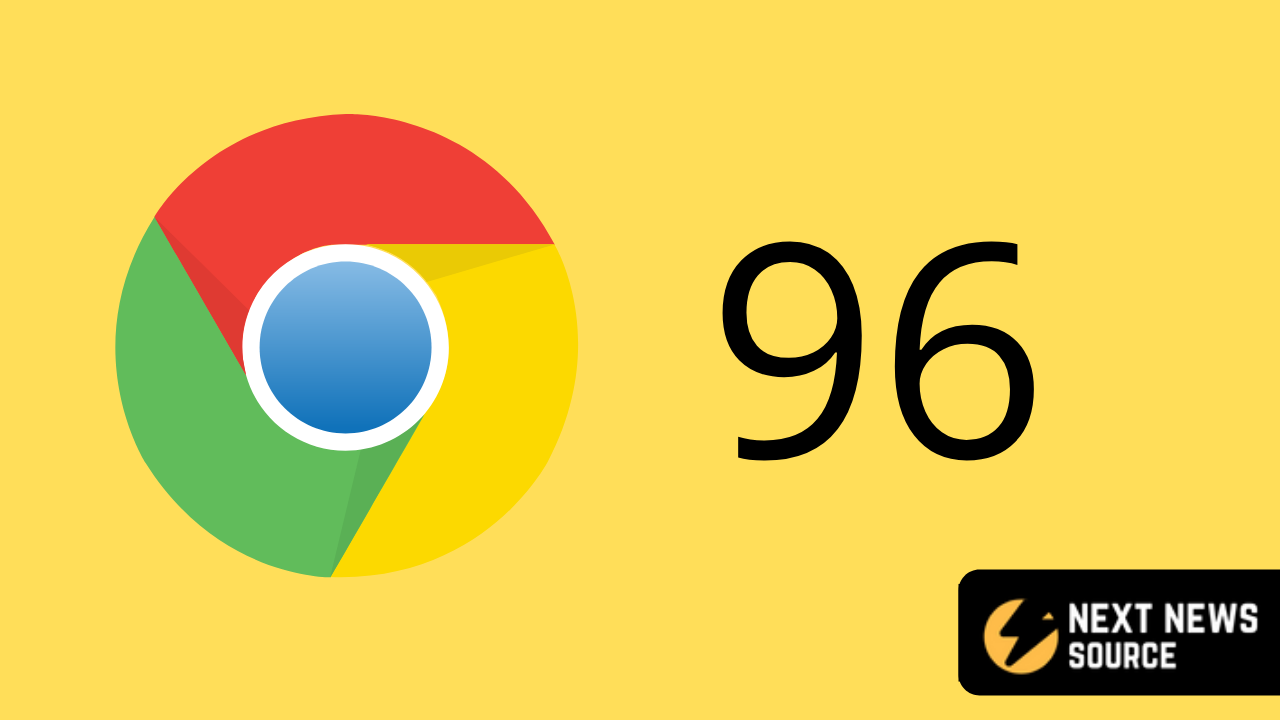 
Recently, the tech giant Google has rolled out the Chrome 95 official version in the global market, and now it’s time for the Chrome 96 update. Google shifted the focus of development to the next version. Today, Chrome 96 has entered the Beta channel version. Next year, Chrome will usher in its 100th version. To ensure a smooth transition, a new experimental Flag has been added to the Chrome 96 Beta version, which forces the main version to be advertised as the 100th version.

This new option for developers will set the HTTP user agent string of the Chrome browser to Chrome 100 to help developers test their websites/web applications based on this three-digit version number.

Chrome 96 Beta is the introduction of priority hints through an “importance” attribute that allows automatic/low/high values. Priority prompts are used to help set the importance of the resources being loaded.