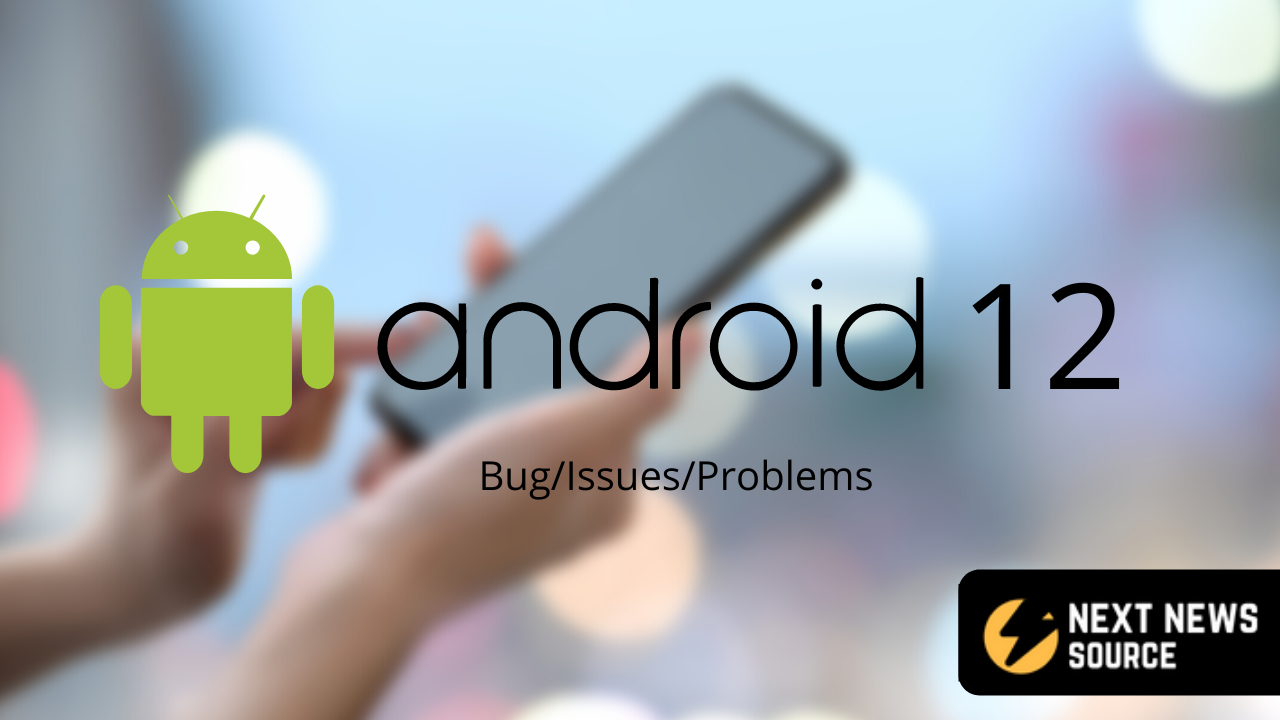 In terms of the report, PhoneArena reported that after installing the latest version of the Android 12 operating system, multiple users reported that their Google Pixel devices had serious problems.

These devices include Google Pixel 3, Pixel 4 XL, Pixel 4a, Pixel 4, Pixel 5, etc. After updating Android 12 on this phone, 3D face recognition stopped working. After the Pixel 4a 5G update, The battery life is greatly reduced, and some applications will crash.

The main thing comes for the Pixel 5 users. Users reported that the application crashed after the phone was updated to Android 12. Even if the factory settings were restored, it still did not help.

Google said that the problem may be caused by incompatibility between Android 12 and third-party applications.

The developer said that Android 12 has only just been adapted. At this time, there are not only a few apps but also many bugs. Both Google and app developers still have a lot of work to do. Therefore, ordinary users are not recommended to be the first time. Upgrade to Android 12 operating system.

Join us on Telegram for instant updates.