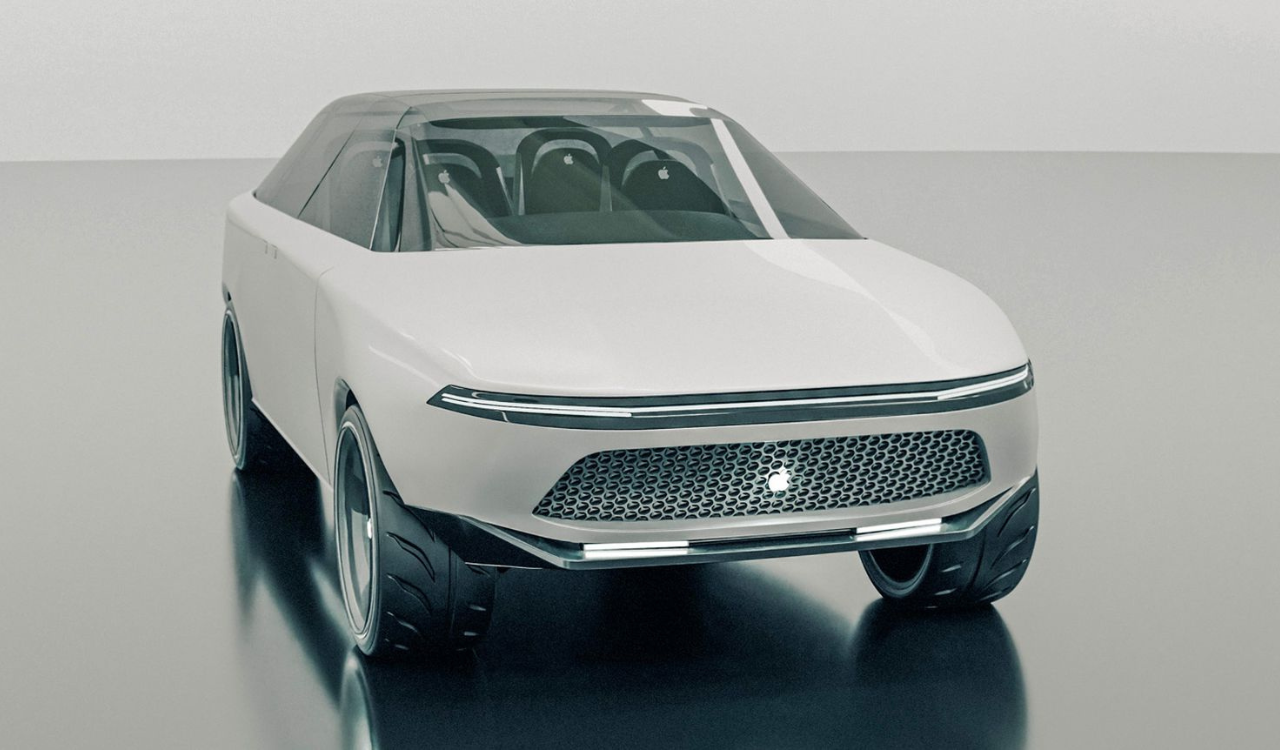 
According to sources, a newly released survey report by consulting firm Strategic Vision reveals that, despite the fact that Apple has not unveiled the speculated Apple Automobile electric car, 26% of consumers have expressed interest in purchasing it.

If traditional automotive executives are worried about chip shortages, economic concerns, and the move to electric vehicles. They now have a new reason to remain awake: consumers were willing to buy even before Apple Car.

Strategic Vision has announced the findings of an annual survey of 200,000 consumers. This year’s study includes Apple Car for the first time, as well as at least 45 car brands.

According to the survey results, 26% of respondents stated they would “certainly consider” purchasing an Apple Car. This ratio is third, trailing only Toyota (38%) and Honda (32%), and higher than Tesla’s 20%.

Clearly, this is a strong branding presence that demonstrates that there is a strong demand for Apple cars in addition to phones, laptops, watches, and TV set-top boxes.