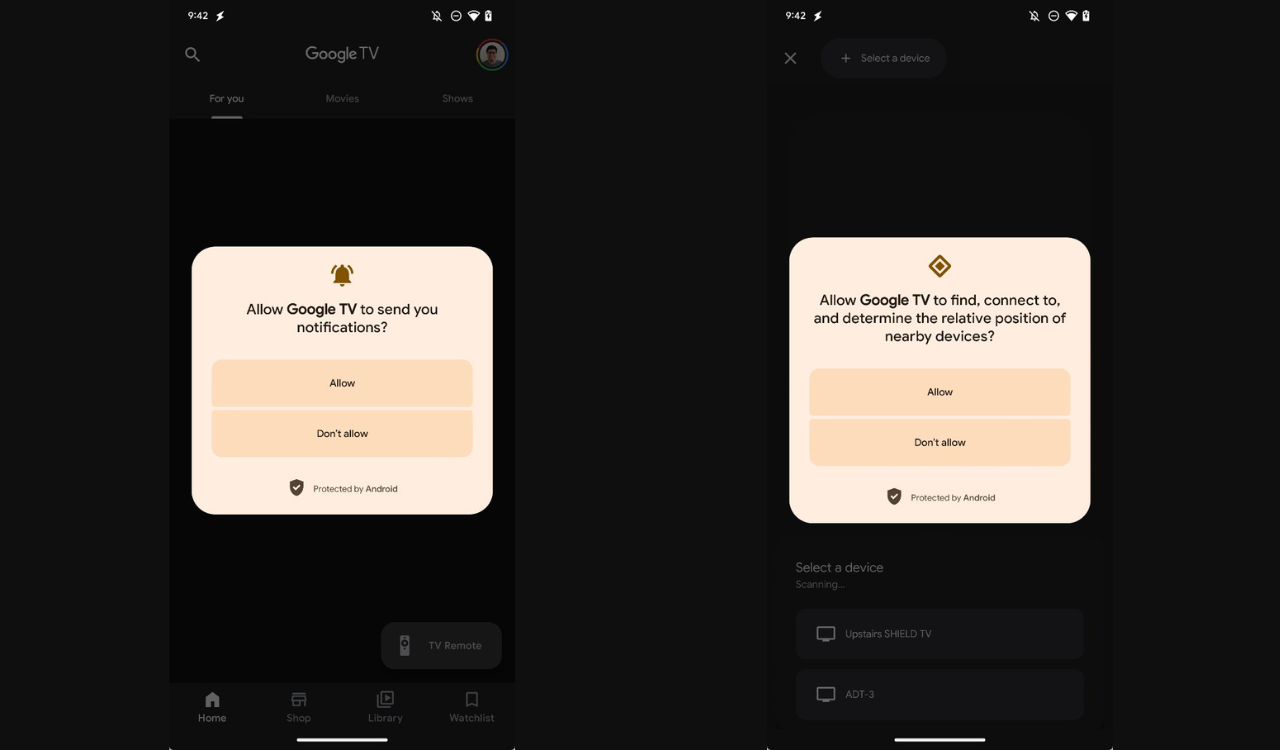 
One of Google’s main focus points in the context of the maturing of the Android ecosystem has always been the attempt to improve the notion of security and privacy in the green robot’s operating system.

Furthermore, in recent years, these issues have become increasingly important in consumer final decisions, so it is reasonable that Google wants to try to reverse this narrative and illustrate the massive steps accomplished in this area.

In this respect, the turnaround has already begun several years and is being re-energized by the improvements provided as a dowry by new versions of Android.

In Android 13, a unified menu in settings has been introduced dedicated to all security and privacy features, complete with a colored indicator to report the security of the account and some advice to improve it. A solution that fully utilizes the Google account security check on the web.

Furthermore, keep in mind the new authorization screens for applications in Android 13, which allow the user to select whether to grant various rights, including the one to your position, and whether or not to get notifications at the first launch of an app.

You’ll soon start to see this “Protected by Android” badge on all permission prompts in Android 13, likely once the new “Safety Center” starts rolling out (ie. the unified Security & Privacy settings shown off at Google I/O). pic.twitter.com/yA5CQ4nxsM

Just recently, the writer Mishaal Rahman, a reputable source on all things Android, discovered a label at the bottom of the authorization prompts that reads ” Protected by Android “: Google’s new slogan to continue the change in the security perception of your operating system.

The tagline was first unveiled a few months ago at the most recent Google I / O, along with a brief film in which the firm emphasized the constant safety provided by Android to customers in any instance of the operating system they are using. to services like Google Play Protect on the Play Store and monthly security patches, to which the news of Android 13 has now been added

According to Rahman, the “Protected by Android” badge should appear very soon on the authorization prompts of devices running Android 13, with the aim that third-party manufacturers will implement it as soon as feasible.