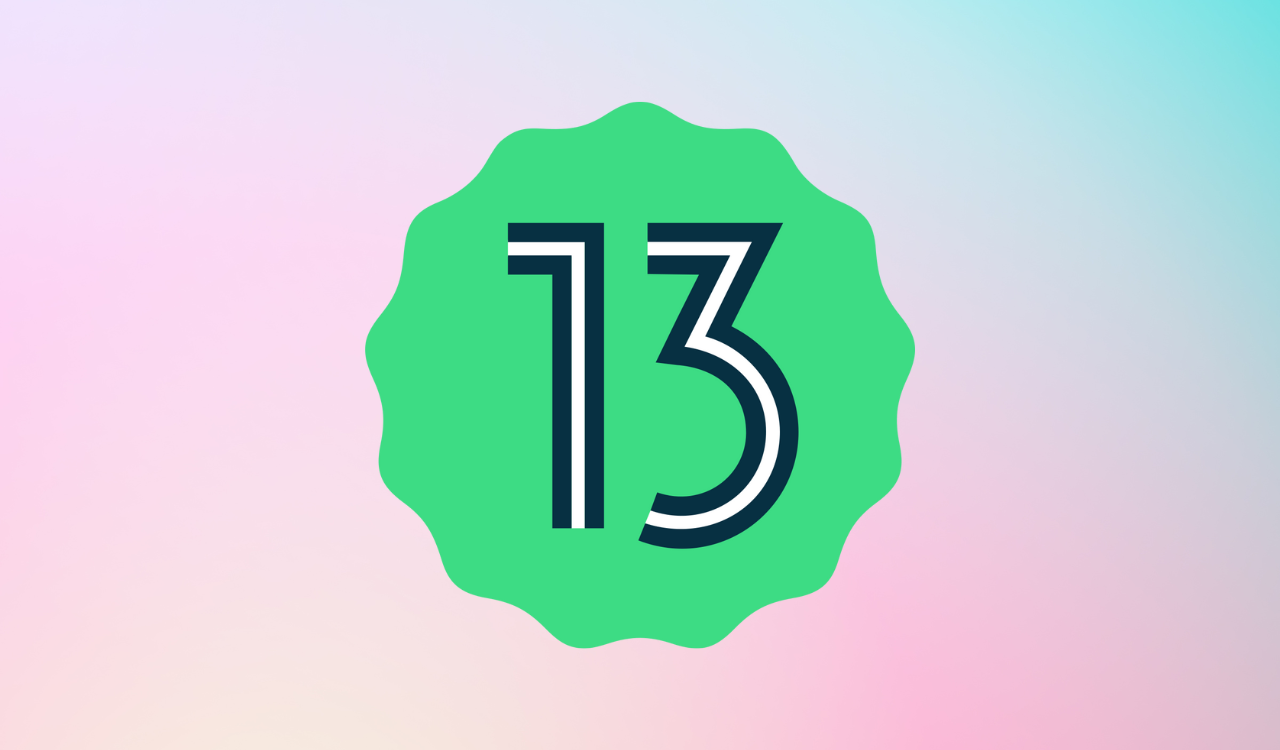 
Another fascinating detail emerged even before Android 13 was published. Google said ahead of time that it plans to provide a game feature previously unique to Google Pixel phones for other Android OEMs’ phones. That is now completed.

Google released the finished version of Android 13 shortly after the announcement (in August). This means that other manufacturers’ phones can now offer the so-called Game Dashboard with this Android version. In the absence of a comparable solution.

Google has taken its time because many other manufacturers have had identical features on their smartphones for much longer. It is encouraging that there will potentially be a unified standard for Play services starting with Android 13 that Android manufacturers can offer.

“With the Game Dashboard, you can pick longer battery life or faster performance, disable calls and notifications while playing games, access Play Games achievements, and much more,” Google developers write. Available on a limited number of Android T (version 13) smartphones.”

Unfortunately, for the time being, Google intends to confine itself to “chosen devices” without getting into too much detail. This might be Samsung’s Android phones, for example, because Google has long collaborated with the South Koreans.

Furthermore, the new Google Play Services launch is not without flaws. I’m now on Android 13, and neither Pixel 6 phone has the Game Dashboard. I suppose I’m not alone in this.