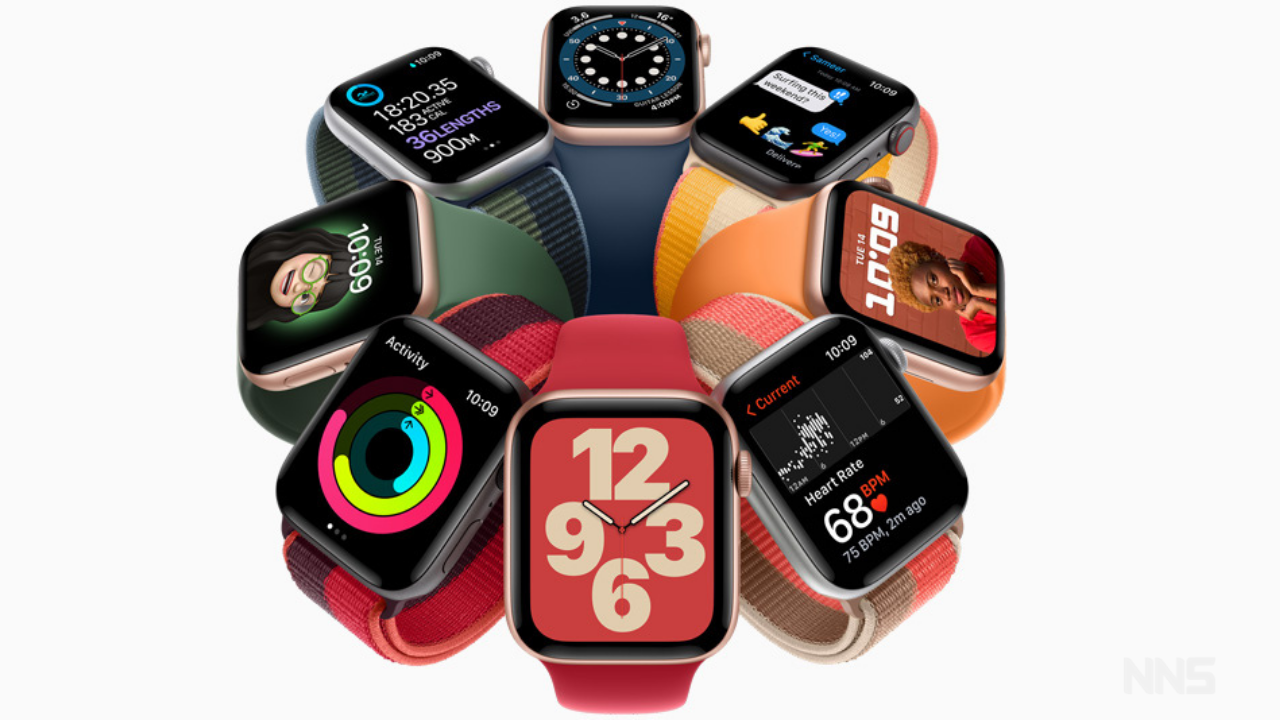 
Apple on its regular yearly event launched the iPhone 13 Series and the Watch Series 7. The latest Watch Series 7 does not have a hidden diagnostic port and the operation will be done wirelessly reported MacRumors.

Hidden diagnostic ports at the base of the band attachment have traditionally been used to diagnose Apple Watches with specialized tools when repairing them, and to restore watchOS.

The information is clearly made available via popular bloggers around the world. Compared with the previous generation, this product has a larger screen and faster charging. Another thing that is extremely difficult to find is that the contacts hidden in the strap interface are gone. FCC (Federal Communications Commission) documents show that Apple Watch Series 7 is equipped with a new module that can realize 60.5GHz wireless data transmission. Having no diagnostic interface on the Apple Watch Series 7 model, which may explain the reason for adding a 60.5GHz wireless data transmission module.