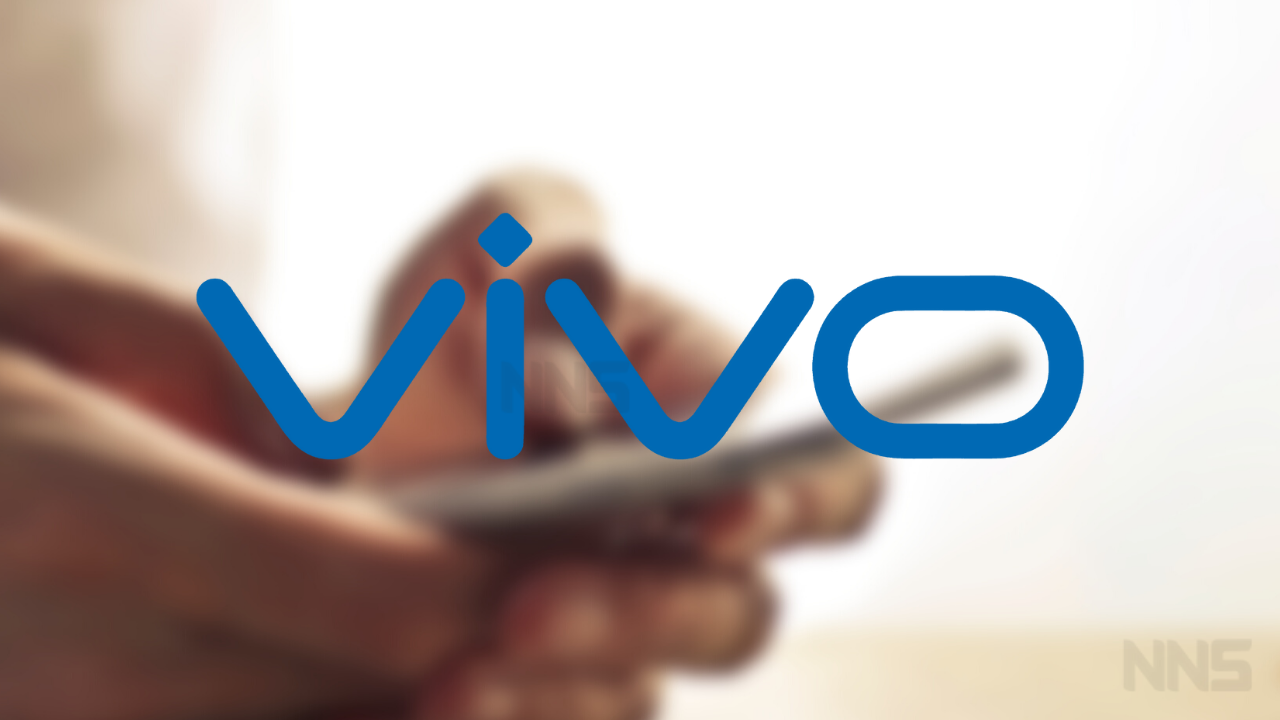 
Last month, the smartphone manufacturer Vivo’s phone which is named S10e passed the TENAA listing. Now we have quite interesting news for all Vivo users. The company is planning to launch this S10e phone soon.

As per the Weibo bloggers, this smartphone (Vivo S10e) is equipped with a MediaTek Dimensity 900 processor, a 6.44-inch Samsung E1 Pro AMOLED display, up to a 90Hz refresh rate, and is equipped with LPDDR4x memory + UFS2.1 flash memory, built-in 4000mAh battery, supports 44W flash charge, 7.59mm thick and 175g.

It is said that the front lens of the machine is 32MP Sony IMX615, and the rear three cameras are 64MP Samsung GW3, 8MP super wide-angle and 2MP super macro lens.

In addition, the phone also has Corning’s fifth-generation Gorilla Glass screen cover + Corning’s fifth-generation Gorilla Glass back cover + injection-molded aluminum alloy middle frame, equipped with a rotor motor, a single speaker, and does not support NFC. It is expected that the 8G+128G version will be available in It is around 2499 yuan, and the 8G+256G version is around 2799 yuan.

In July of this year, Vivo launched two models, S10 and S10 Pro, but did not launch S9e at the same time as the S9 series. It is expected that this S10e will be launched this week or next week.