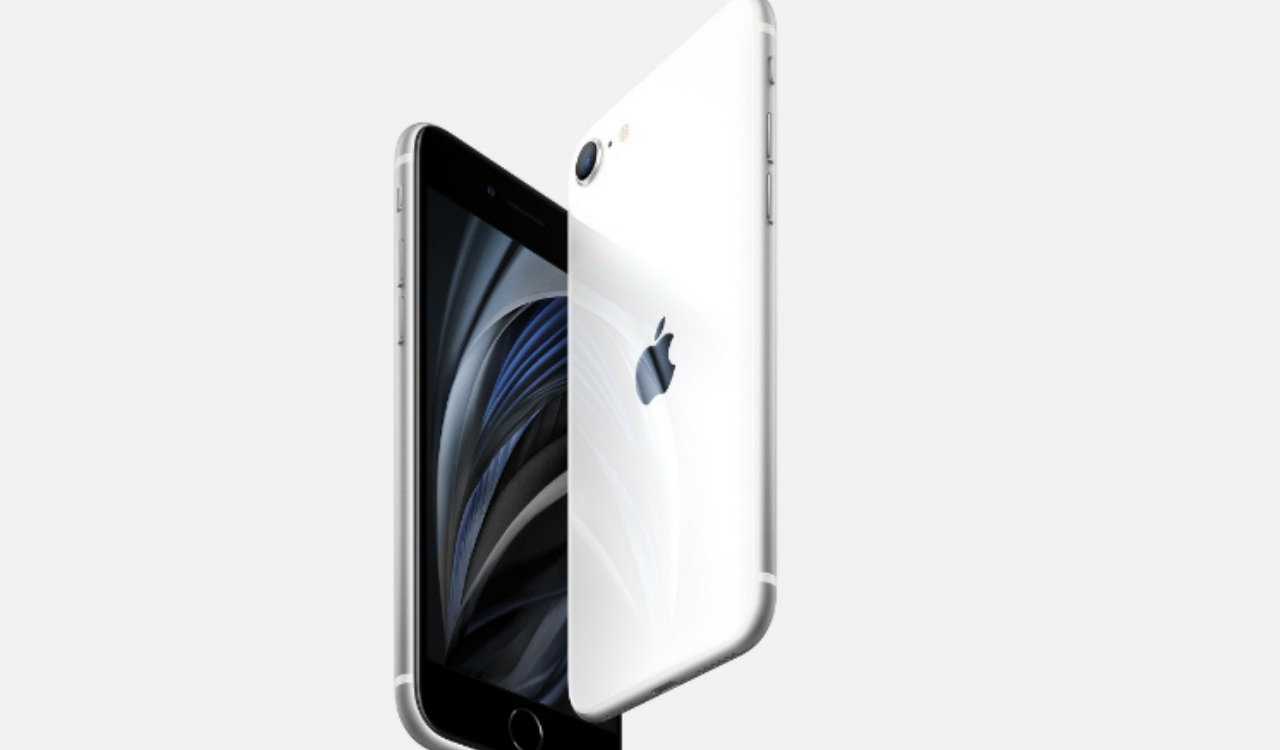 
According to Ross Young, founder and CEO of display industry consulting firm DSCC said that Apple plans to release the fourth-generation iPhone SE with a 5.7-inch display as early as 2023. He is well known for claiming the iPhone details from past history.

He previously said that Apple’s new generation iPhone SE may use a 5.7-inch or 6.1-inch display, so some netizens believe that Apple will launch the iPhone SE Plus, and now it seems that the new machine he found will be 5.7 inches (determined). tone), and the release date is more likely to be in 2023 than the previously speculated 2024.

Young believes that the model that is rumored to be the iPhone SE+ 5G (third-generation iPhone SE), which will be launched this year, has the same exterior design as the current iPhone SE, including a 4.7-inch display.