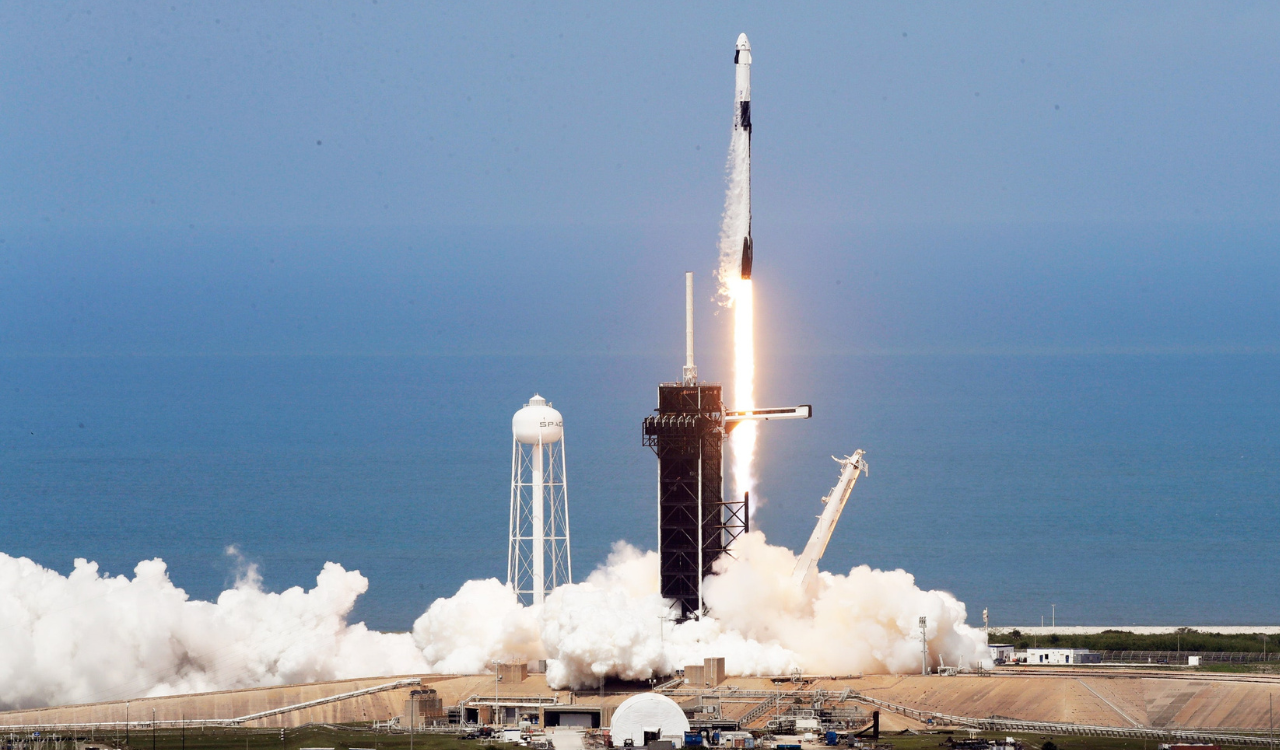 Starlink is SpaceX’s satellite Internet plan, that is, to build an Internet network composed of thousands of satellites. In the space industry, these satellites are called constellations, and their role is to provide consumers anywhere on earth. High-speed internet service.

As per the last details, as of last November, SpaceX had added roughly 11,000 monthly users since it began service in October 2020.