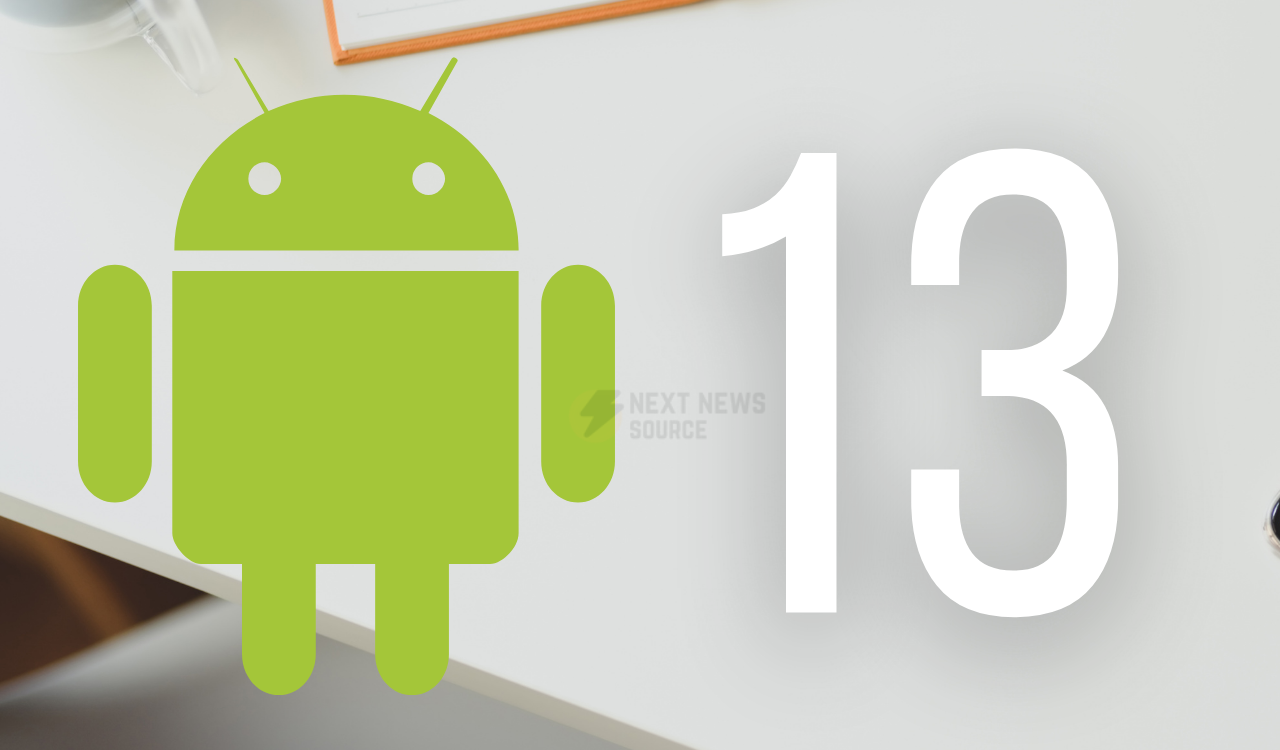 
As we know that some of the Smartphone manufacturers are still not delivering the Android 12 and the leaks are coming up for the next version of Android OS – Android 13.

Mountain View engineers are already working on the new version of the green robot. The expected date of Android 13 is the course of 2022 and the OS is already in the works. XDA Developers have managed to get their hands on a series of screenshots that anticipate some of the innovations in the works.

As shown in the images in the gallery above, in the Settings there is a new section, App Languages, which allows you to choose an app and its language to use, without this parameter affecting the system language or other applications. Of course, apps need to include strings for each language, although it’s possible for Google to apply real-time translation.

If the images shared by XDA do not help us to clarify the functioning of the new function, here comes some reliable information. It seems that TARE will bring with it a credit system, Android Resource Credits, which will allow apps to accumulate credits based on the state of charge of the battery .

Android 13 – The Clock on The Unlock Screen

The settings of Android 13 will allow you to apply a single line layout persistently, and not only in the presence of notification as it currently happens. In reality, this novelty could debut with Android 12L, of which the beta program has just started.