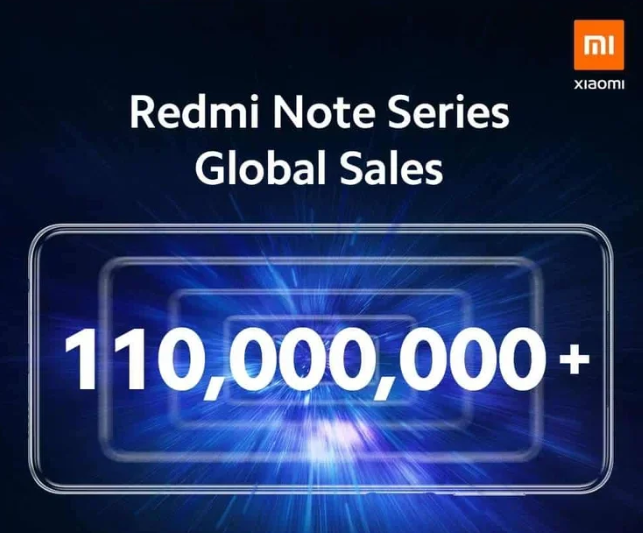 That Redmi is a new product line launched by Xiaomi in July 2013 and officially announced brand independence in January 2019. In May 2019, Lu Weibing, vice president of Xiaomi Group and general manager of Redmi Redmi brand, presented the Redmi strategy and goals at the Redmi K20 conference:

4. The layout of mid-to-high-end products for mobile phones;