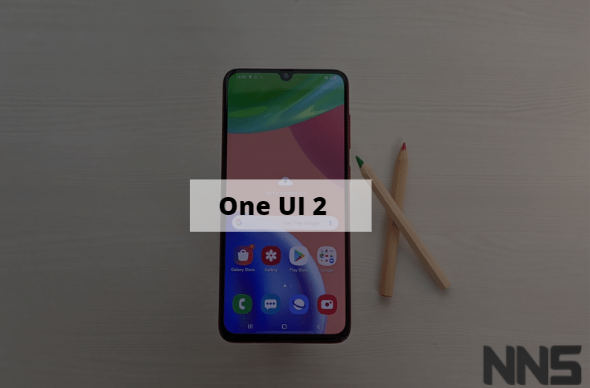 
According to gsmarena report, Galaxy A70s also started to push One UI 2.0 system, the new system is based on Android 10, the new software version is A707FDDU2BTC2, the installation package is 2GB. In addition to all the new features of Android 10 and Samsung’s new One UI 2.0, it also includes February 2020 security patches.

It should be noted that the Galaxy A70s users in India have already received the update, and the rest of the countries and regions are not yet clear.

Samsung Galaxy A70s uses a 6.7-inch Infinity-U Super AMOLED display with a resolution of 2400 × 1080 and an under-screen fingerprint sensor.