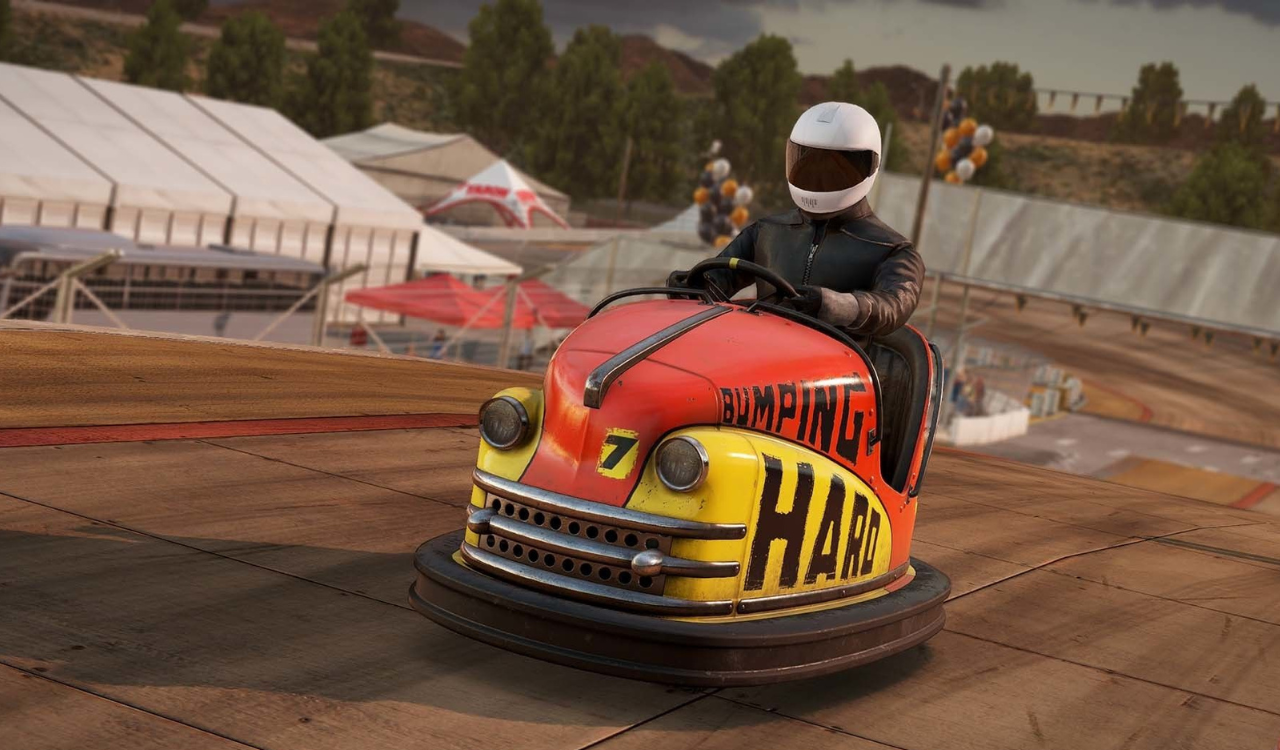 
Wreckfest Mobile was announced with a trailer during last night’s THQ Games Showcase. The game does not yet have a release date, but we imagine that its debut on iOS and Android devices will not be long in the coming.

Four years after its release on Steam, Wreckfest is therefore also about to land on smartphones and tablets with a version made in this case by Handy Games, which will support both touch controls and Bluetooth controllers.

The video uses graphics captured in-game, so we can expect a visual impact not too distant compared to what is seen on PC and consoles. However, we need to check the performance of the physics engine.

Wreckfest is in fact famous for the realistic rendering of the impacts and the deformation of the bodywork, which is put to the test during the demolition derby but also in the traditional type competitions, with the possibility of overcoming the opponents using the hard way.