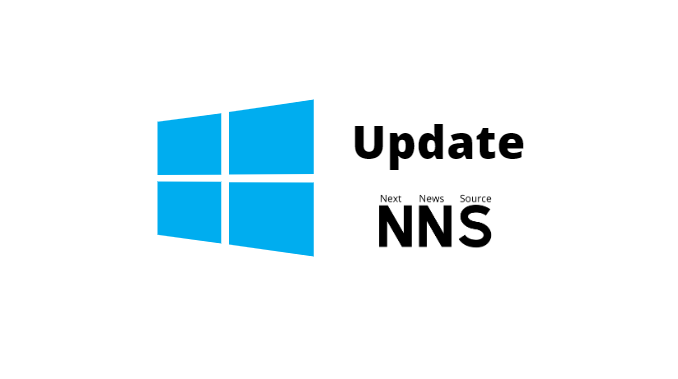 
Windows 10 v1903, v1909 users getting a new patch push, number KB4532695, which finally resolved many long-standing bugs in the Explorer search bar, and made improvements and optimizations to the start menu tile.

One user said that after applying this patch, the TPM driver was lost, BitLocker encryption was also unavailable, and it often had a blue screen of death , which seemed to be a memory management problem. He bluntly no longer hopes for Microsoft.

Another user’s driver was broken, the shortcut operation functions in the game center software all failed , and even the keyboard lighting effect was affected and could not be used normally.

Many people have entered the silent world. One of them said that there was no sound in the system after patching. The two sound sources of HDMI output and sound card are the same. The device manager and sound settings are normal, but there is no sound . Nothing else was done in the patch.

Another person said, the sound output of the innovative SB sound card and NVIDIA graphics card is gone, uninstalling the patch can not restore, and even the ReadyBoost acceleration function is disabled.

Microsoft has yet to respond.