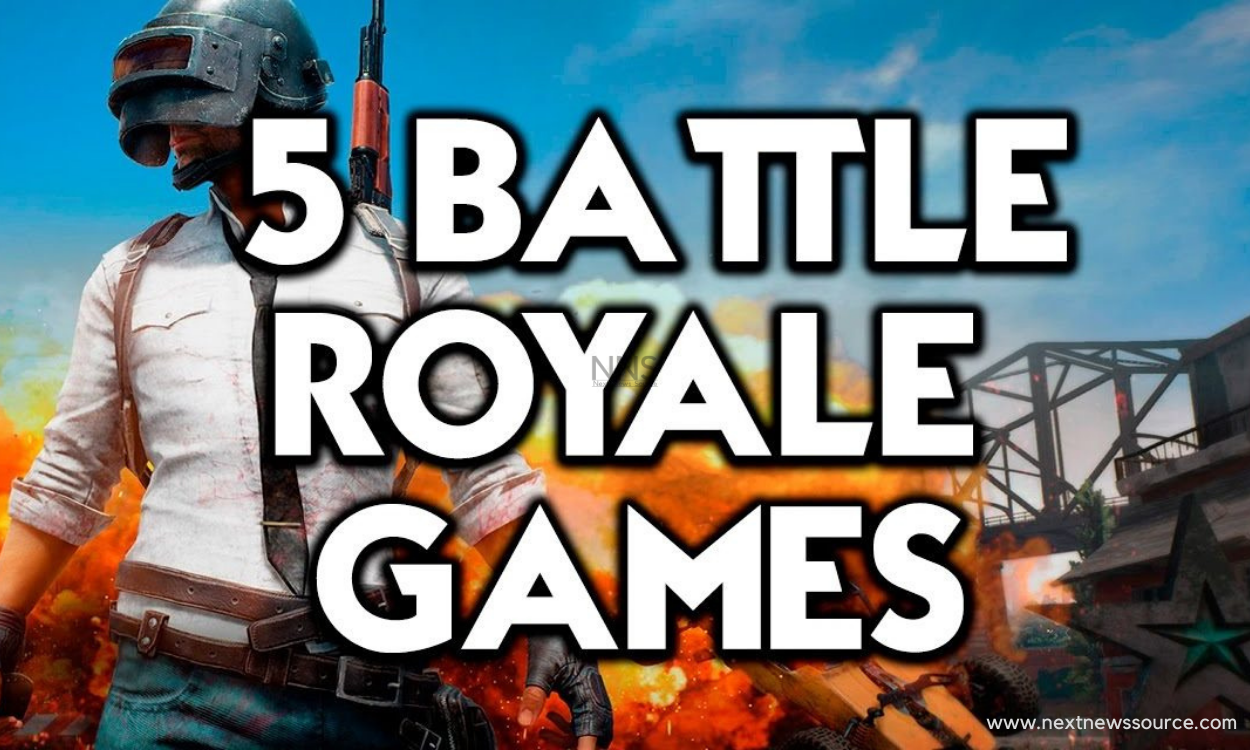 
This year in the month of July, the Indian govt. has officially banned 59 Chinese Apps due to the cyberspace. Following that, we providing the top 5 games you can try after the PUBG Mobile ban. To recall, the Indian govt. has banned PUBG Mobile recently along with 117 Chinese App which gave a shock to the world’s largest battle royal game. Let’s go ahead and explore the best games that look alike PUBG Mobile on Android and iOS.

The survival shooter Last Day on Earth is set in a post-apocalyptic world: in 2027 the world saw an outbreak of an unknown infection that destroyed almost all the human race. And it didn’t stop there. All those dead started turning into zombies and those few survivors that have resistance in their blood are trying to survive on the ruins of the once great world. And now the survival of your character is only in your power! Keep an eye on your character’s life stats such as hunger and thirst, collect valuable resources for crafting, create weapons and transport of different types or use what you have at hand: a bat or a road sign. Everything will come in handy for killing dozens… hundreds…thousands of zombies!

Whether in gameplay, events, controls, or load-outs, CALL OF DUTY®: MOBILE offers complexity and depth in an ever-changing experience.

Fortnite is a survival game where 100 players fight against each other in player versus player combat to be the last one standing. It is a fast-paced, action-packed game, not unlike The Hunger Games, where strategic thinking is a must in order to survive. There are an estimated 125 million players on Fortnite.

A survival mobile shooting game you never tried before – Hopeless Land, which can support 121 players fight in one fatal survival game at the same time. Many ingenious game features in Hopeless Land: various of special Asian architectures locate in the battleground; Drive the helicopter and experience the air-to-land modern fight you never tried before; Enjoy ultra-cool shooting feelings with easy operation; No devices barriers, no matter what mobile phones you use, try to survive to the last in the fatal battleground Hopeless Land！

Free Fire is the ultimate survival shooter game available on mobile. Each 10-minute game places you on a remote island where you are pit against 49 other players, all seeking survival. Players freely choose their starting point with their parachute and aim to stay in the safe zone for as long as possible. Drive vehicles to explore the vast map, hide in wild, or become invisible by proning under grass or rifts. Ambush, snipe, survive, there is only one goal: to survive and answer the call of duty.