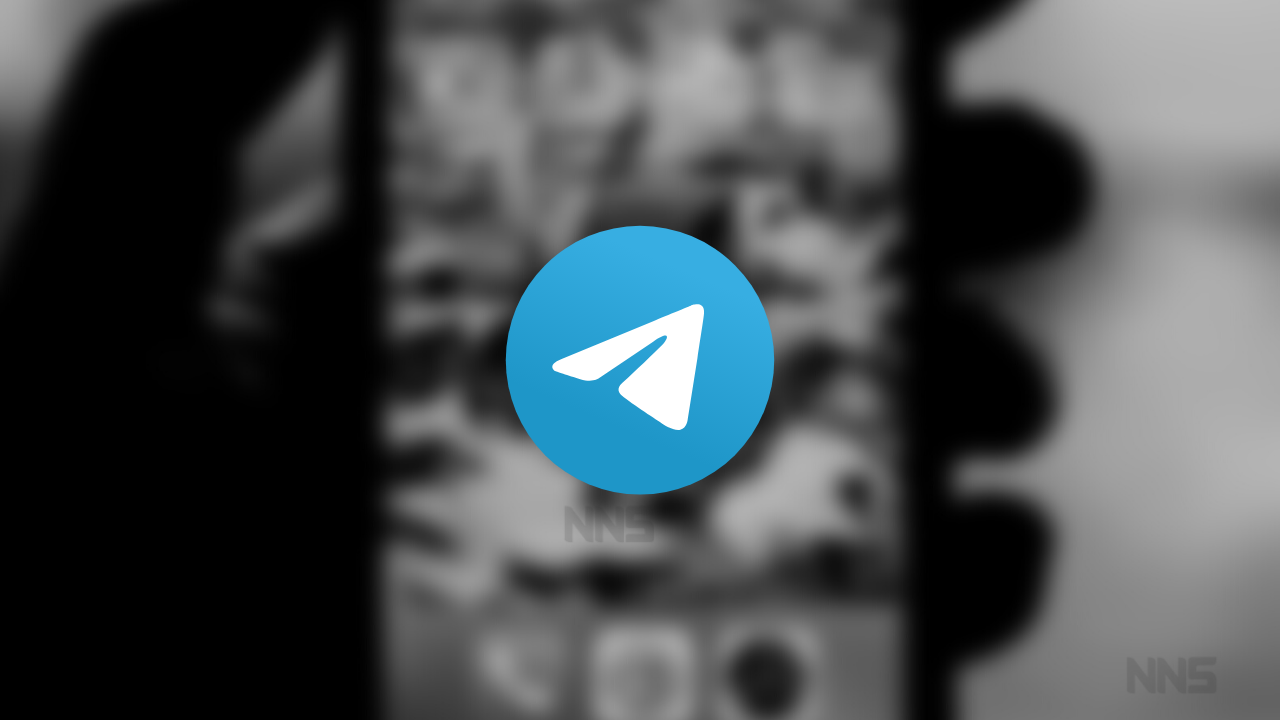 
Telegram CEO Pavel Durov said Apple had been delaying an App Store update for the app that would “revolutionize the way people express themselves in messaging”. In a Telegram message on Thursday, Durov said that the upcoming update had been stuck in Apple’s review process for two weeks, with no explanation from Apple for the delay.

“If Telegram, one of the top 10 most popular apps in the world, receives this kind of treatment, we can imagine the difficulties experienced by small app developers,” Durov wrote.

Telegram’s CEO also slammed Apple and Google for charging a 30 percent commission on apps and in-app purchases. Durov said delays in app review are just another injury to commissions, which he likened to “taxes.”

Join Us on Telegram

“Regulators in the EU and elsewhere are slowly starting to investigate these abusive practices,” he said. “But the economic damage Apple has already done to the tech industry won’t be undone.”

This isn’t the first time a Telegram update has been stuck in Apple’s app review process. Back in 2018, Apple delayed a global update after Russian authorities asked Apple to remove the Safety Information app from the App Store.

Other app developers and executives have complained about Apple’s app review process in the past. In 2021, Hopscotch CEO Samantha John called Apple’s review process “Kafkaesque.”

Apple has made moves to revise its App Store policies in recent years, including updating its app review process and rules and introducing a lower 15 percent commission on apps that make less than $1 million.