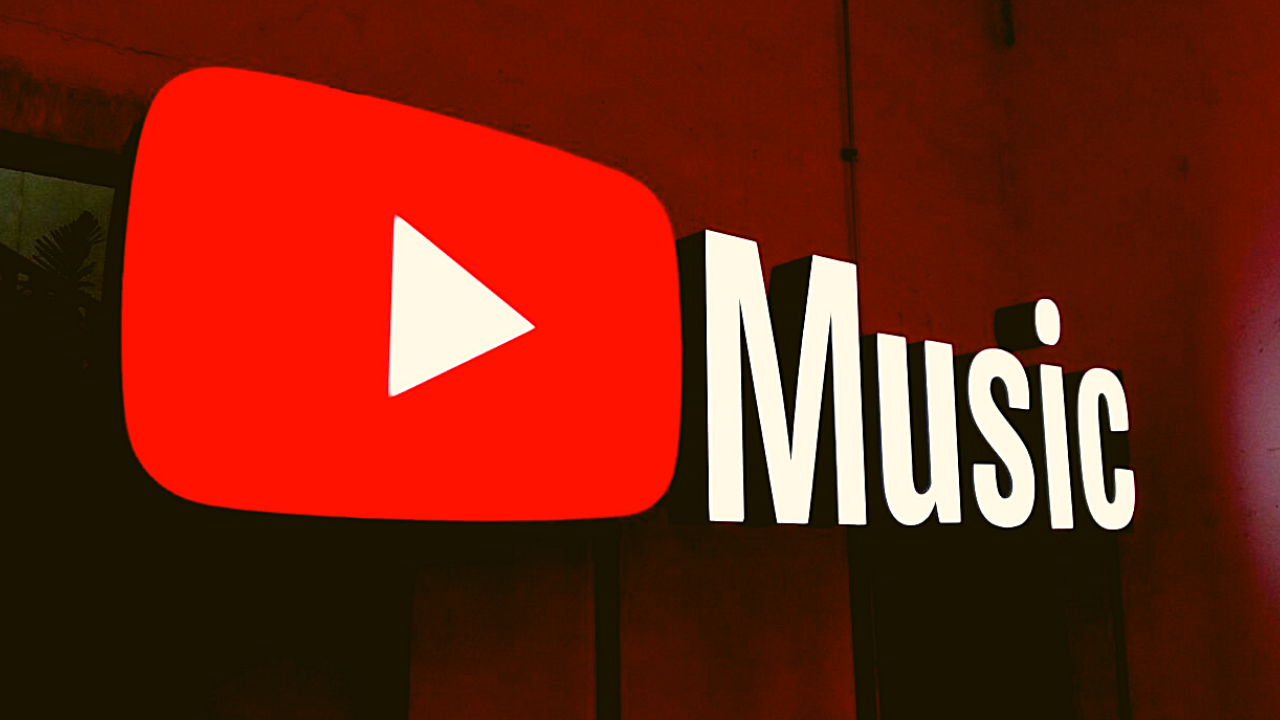 
On September 18, 2020, Song Lyrics are now widely available for the YouTube Music web app. In the app your “queue” appears to the right of large cover art. The latest update brings a new feed that is called “Up Next” — like on mobile — and it’s joined by a Lyrics tab.

To recall, this feature first appears in February this year on Android and iOS. The YouTube Music web app is picking up lyrics.

According to 9to5Google, this feature does not sync to playback. Nevertheless, it’s more convenient than having to perform a separate Google Search. The bottom of the page notes where lyrics are sourced from. Anecdotally, users have observed that more songs now feature lyrics instead of appearing empty.

One Reddit user confirmed the rollout. This means all three platforms offer the capability, though iOS still lacks the Now Playing redesign.  The web client recently gained the new “Artists” view where only songs saved to your library appear.