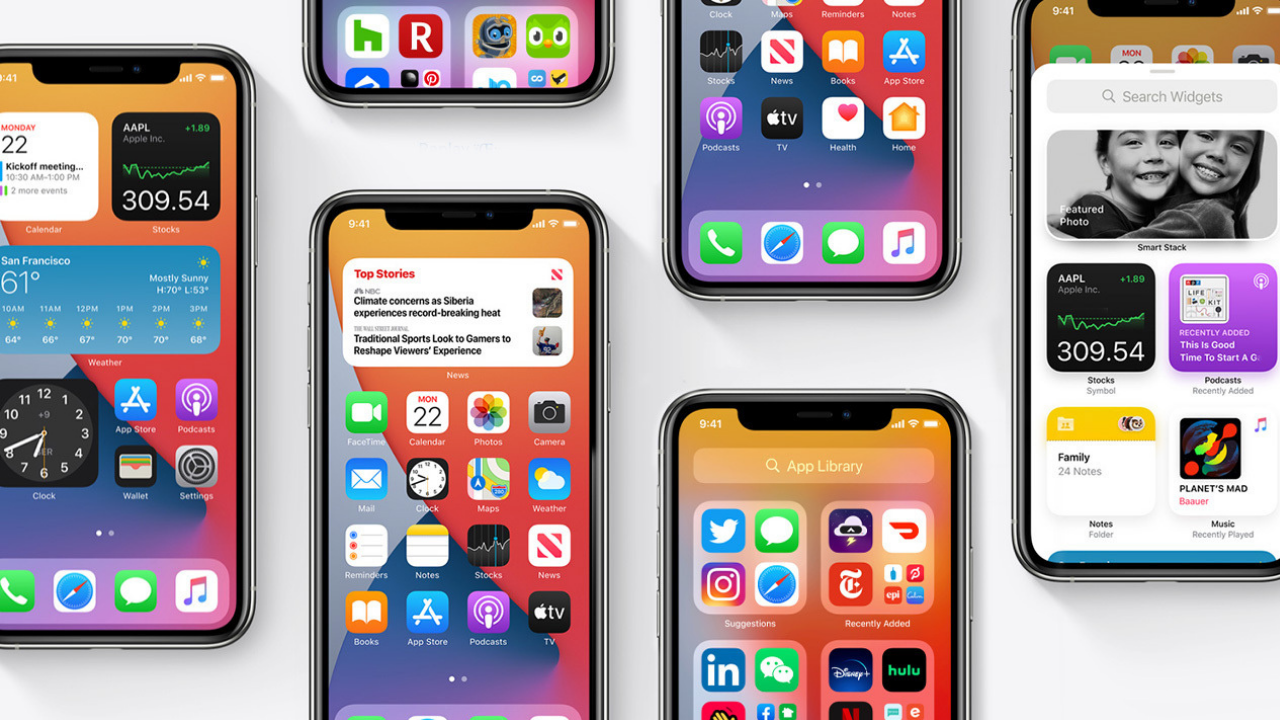 
Apple’s next version of iOS called iOS 14 has been released officially and it brings a bunch of new features. Now, if you are an iPhone or iPad user you might looking for how to sort Photos and Videos.

The sorting function will allow you to sort images and videos in the Photos app in iOS 14 on your iPhone and iPad. Here’s how it works.

How To Sort Photos and Videos on iPhone and iPad?

That’s pretty much it! The change would come into effect instantly and your images will begin to appear in the desired order.

Note: Don’t want to do this? Return to the same menu by following the steps mentioned above and then select the preferred option in the end.