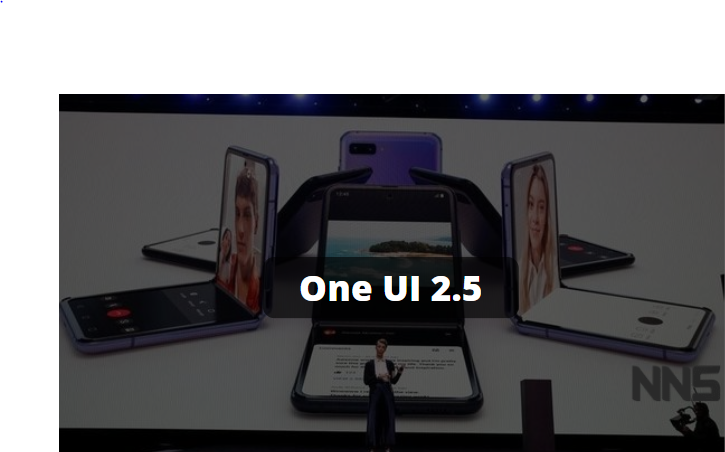 
Samsung wants to spice up its One UI user interface again. Samsung One UI 2.5 is to be distributed to users as an update.

With the Samsung Galaxy S20, One UI 2.1 came to the devices as a new version of the user interface. But of course, it doesn’t end there. One UI 2.5 is under development.

Android 10 gestures coming in One UI 2.5. Samsung doesn’t have any dates for it, but it’s coming. https://t.co/mRxA8hBF0P

And that should not be long before Samsung will roll out the new version of the user interface. Because with Android 11, which is expected in late summer, Samsung One UI 3.0 should be just around the corner.

One UI 2.5, it should be possible to use the Google gesture with third-party launchers. But nothing more is known about other innovations.