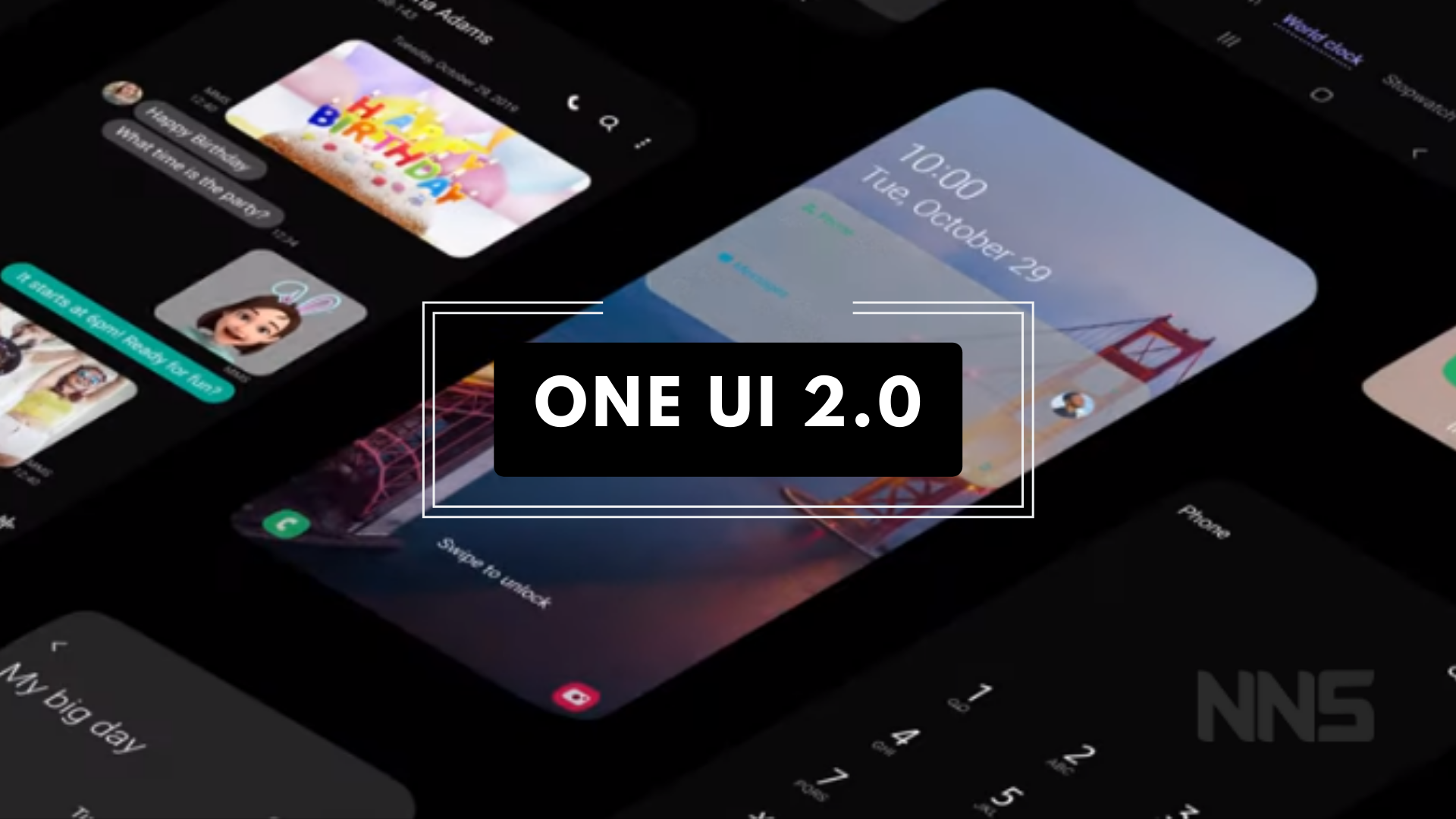 
Almost all eligible Galaxy smartphones have been updated to Android 10 and One UI 2.0, and now, Samsung has started focusing on bringing the latest software to its tablets.

Surprisingly, the new One UI 2.0 OTA update also contains the latest Android security patch from July 2020. However, the update is currently only being rolled out for the LTE variants.

As always, these two updates are distributed to the users in waves. The update should be available to everyone in the next few days.